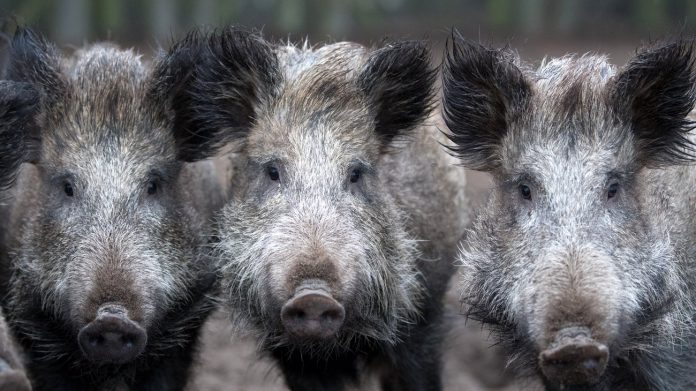 Because of the risk of introduction of African swine fever wild boar were hunted in the hunting season 2017/2018 particularly strong and killed. According to the German hunting Association (DJV) were killed in this period 836.865 wild pigs and, thus, 42 percent more than in the previous year. According to DJV, it is the highest ever result achieved.

For DJV-Vice-President Wolfgang Bethe, contributed to the hunters and hunters as a “substantial part” for the prevention of African swine fever in. The disease spreads for some years now, Russia and the Baltic States in the direction of Western Europe. For people it is not contagious. However, the agricultural sector is afraid of billions of dollars in damage and an existential crisis, in particular, for many companies, should get the Virus to Germany, and as a result, pork meat hardly be selling more. A vaccine there are not.

Similar to the farmers ‘ Union, the DJV, comprehensive prevention therefore calls for measures, such as lockable waste containers at rest areas, or wild boar-proof fences to reduce the risk of Transmission to railway stations, Parking lots, and border crossings. Currently, Denmark is building a metal fence at the border to Germany, in order to prevent the spread of swine fever in the country.