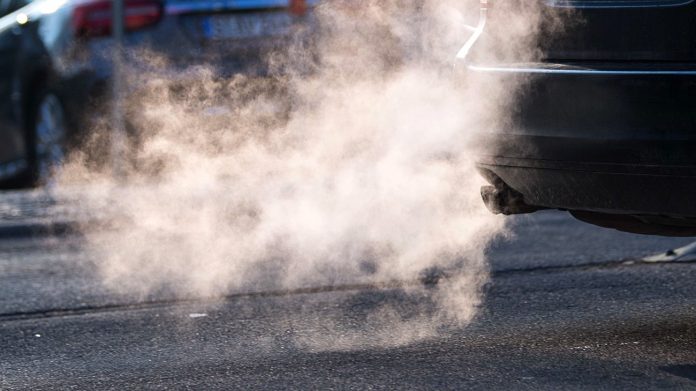 After the criticism of the German Lung and doctors to the EU limit values for fine dust and nitrogen oxides, has defended the EU Commissioner for environment Karmenu Vella and the values. “The current EU limit values, adopted by all member States and the European Parliament, are based on solid scientific evidence, the world health organization, the world’s leading authority in health issues,” said Vella.

The findings were backed by “countless” scientific studies had been scientifically verified. “The fact is that we cannot observe the consequences in the everyday lives of hundreds of thousands of people, young and old, in cities and towns everywhere in Europe, the consequences with the health of poor air quality to fight,” said Vella, according to a statement. “Therefore, we must accelerate urgently the measures to improve air quality to protect the health of our citizens.”

called for A group of more than a hundred lung doctors had a critical Review of the effects of particulate matter and nitrogen oxides on health. In a statement, the medical professionals doubt the scientific methodology in determining the limits and demand a re-evaluation of the studies. There is currently “no scientific justification for the current limits”, they write in their opinion.

The physicians ‘ group criticizes especially that the data for the risk of air pollution “would be extremely interpreted to be one-sided”. According to their data, other factors such as lifestyle, Smoking, alcohol consumption or movement much stronger impact on disease incidence and life expectancy.

As a response to the Petition of its critics, the German society for pneumology and respiratory medicine (DGP) published together with the German lung Foundation and the Association of Pneumological clinics (VPK) an answer. The three organizations acknowledge that “the group of researchers and pulmonary physicians, the currently prevailing Position contradict, is significantly greater than anticipated”. The criticism of the physicians ‘ group values of DGP, the lung Foundation and VPK as the “impetus for the necessary research activities and critical Review of the impact of nitrogen oxides and particulate matter”.

The limit value for nitrogen dioxide (NO2) the annual mean of 40 micrograms per cubic metre must not exceed the outside air is in the EU since 2010. They are based on a recommendation of the world health organization WHO. Even for fine dust there are, depending on the particle size limits. In places where limit values are exceeded over a longer period of time, clearly, to threaten, for example, driving bans for cars with high pollutant emissions.