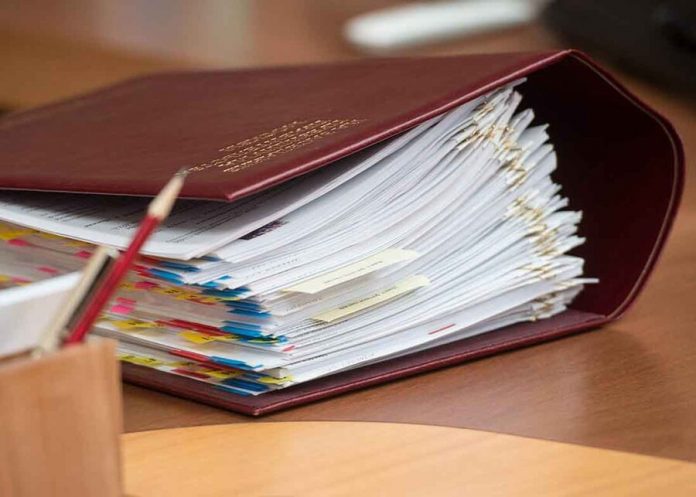 According to the decree, expanding the access of small and medium enterprises to obtain loans and grants that will allow them to reduce the risk of bankruptcy and continue its activities in terms of the spread of coronavirus infection.

According to the mayor of Moscow Sergey Sobyanin, hotels and residents of the Moscow innovation cluster will provide access to subsidies that should be spent on compensation up to 25% of costs for the acquisition of new imported equipment. The rate of compensation for purchase of equipment of the Russian production increased to 35%.

When working with leasing, entrepreneurs can return up to 25% of leasing payments for the purchase of imported and up to 35% when purchasing domestic appliances. The total compensation shall not exceed 10 million rubles a year.

in addition, the ruling said about the support of the franchise by the inclusion in the program of the entrepreneurs who carry out their activities under the contracts for the sub. In the list of expenses include the costs of utility bills and payment of remuneration to the franchisor in the form of lump-sum and periodic payments.

the authorities Also introduced subsidies of up to 50% on promotion products and services on the online trading platforms and services for online food delivery. Such payment will be made in the case if the amount of rewards aggregators is not more than 20% of the cost of the product itself.

in Addition, in support of business administered subsidizing of expenses of credit institutions to provide preferential loans to companies of small and medium enterprises that exist less than 3 years. Loans in the amount from 500 thousand to 15 million roubles on replenishment of circulating CPedst or investment objectives are to provide them at an interest rate, the amount of which will not exceed 8% per annum.

the List of measures of financial support for Moscow exporters also touched upon the enlargement. In particular, it is now possible to recover costs when exporting not only goods but also services and intellectual property.

In a new direction subsidy also included the cost of adaptation of products for international market. Support will take the form of a grant in the amount of 10% of the completed export contract, which brings not more than 10 million rubles or in the amount of 50% of the volume of taxation.

changes have been made to the subsidies for the engineering, for you can now qualify the participants of the Moscow innovation cluster that is registered as a legal entity or individual entrepreneur for at least one year before applying. Such payment will reimburse up to 50% of the cost of preparing design documentation and test samples equal to 50 million rubles, and to buy equipment.

Also present during evaluation of the applications will be given preference to subjects of small and medium-sized businesses.

Earlier adopted the first resolution on measures to support the city’s business in Moscow. It was reported that the organization has suspended its activities in connection with the operation of the alert, receive an exemption from rent.

on the Eve of the Federation Council approved a law granting the government the right to push back deadlines for various payments, and to suspend the measures on tax control.