Home Business China has bought from Russia the record volume of oil, the Saudis... 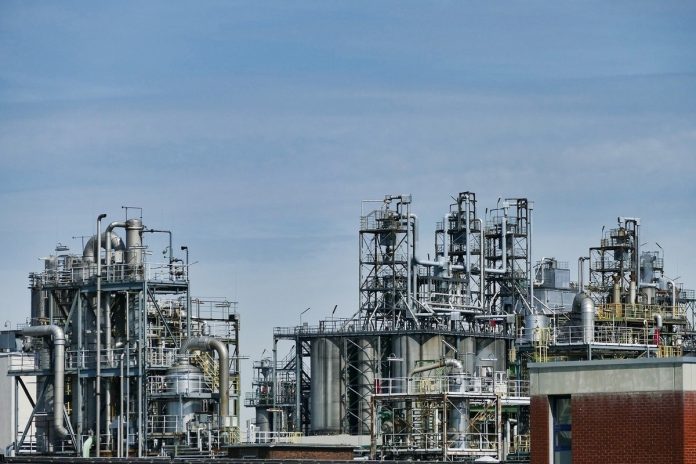 And, although the Ministry of energy consider a fair price that the market will continue to function normally, $45-55 per barrel, to achieve this level really only when the decline in production by 10-15 million barrels a day, and all of the world’s producers jointly and severally.

according to the WSJ, citing Saudi officials and representatives of local business elite, with each passing day Riyadh has increasingly difficult to find new buyers of “black gold” on its key markets — the US and European countries. Importers no longer available oil storage where you can upload raw. On the backdrop of the spread of coronavirus demand fell in developing countries, particularly in India. Because of the pandemic, India’s largest petroleum company Indian Oil Corp has reduced refining capacity by 25-30% because they have ceased to be recoverable.

In turn, Russia has managed to divert supplies to China, the demand of hydrocarbons in which, after a significant “coronavirus” fall is gradually beginning to recover. In January, when the epidemic was still an internal problem of China, Chinese importers bought a record at that time, the volume of Russian oil — 1.2 million tonnes. According to Reuters, in March, the record was broken — China bought 1.6 million tons of raw materials. Moreover, deliveries are scheduled for the next four weeks. This means that the Russian producers, in contrast to middle East competitors, reserved for April, target market.

According to experts, Riyadh, going to price the confrontation in the oil market with Russia, stepped on his own rake. According to the Director of the national energy security Fund Konstantin Simonov, at the last meeting in the framework of OPEC+ Saudi Arabia deliberately made unacceptable to Russia proposal for additional production cuts. The decline in production volumes that initially was equal to 600 thousand, and then was increased to 1.5 million barrels per day, would not provide the necessary effect. Due to the spread of coronavirus, the fall in world demand for “black gold” reaches 10-15 million “barrels” that are hard to compare with the proposed Riyadh restrictions. “Fighting for buyers, including in Europe, Russia was forced to give discounts, and the Saudis did it deliberately,” — says Simonov.

According to Deputy energy Minister Pavel Sorokin, an extension of the deal, OPEC+ to the end of II quarter, as proposed by our country, also would not give impressive results — oil prices would be only $5-7 higher than it is now. Fair price of raw materials, in which the oil market will develop normally and to function according to the Deputy Minister, is $45-55 per barrel.

True, these benchmarks global commodity market will not be soon. According to the Director of Fund of power development Sergey pikina, in the coming months, it is difficult to count on the price of a barrel above $35. “The refusal of additional production cutbacks, Saudi Arabia, was justified — the decrease in production meant not only a reduction in profits, but falling investment in new mining projects that could lead to further industry-wide problems,” the analyst notes.

meanwhile, serious support the ruble, the current successes of Russia in a price war with Saudi Arabia in the oil market is unlikely to have. Despite the decline in the official rate of dollar of the Central Bank to 77.2 rubles, the market value of “green” continues to be close to 80 rubles. “The rise in prices to the values observed before the coronavirus, can only occur when all the major producing countries, including the USA, sit at the negotiating table”, — said pikine.