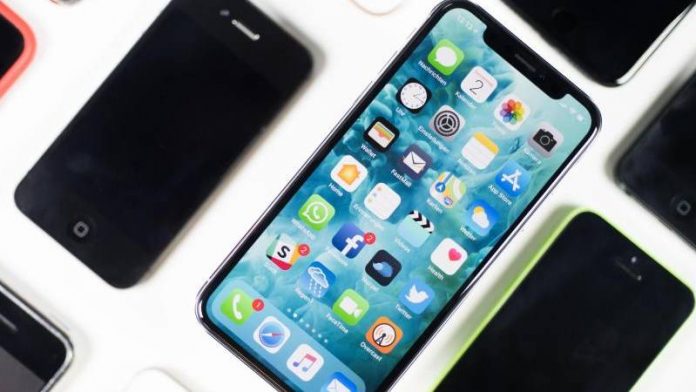 The patent dispute between the chip group Qualcomm and Apple will deal with German courts even longer.

The regional court in Mannheim suspended a case of him running process up to a decision of the Federal patent court on the validity of the concerned patent, a spokesman confirmed.

Qualcomm accuses Apple of violating several iPhone models, the Patent describes a technology for improving a Transistor switch. Apple relies on the fact that the idea had already been used elsewhere before it was patented by Qualcomm. This question is now to clarify the Federal patent court. Several characteristics of the patent to the land court under the hurt.

Qualcomm claimed, specifically, a violation of the patent in a Chip of the company Qorvo for the current control. With the finding of a patent violation in the Qorvo-Chip Qualcomm already scored a sales ban of several older models of the iPhone in Germany, the regional court of Munich. Apple sold in Germany, therefore, the affected devices for the last few weeks with Qualcomm Chips.

The dispute began when Apple, Qualcomm throws two years ago, excessive licensing fees, and unfair competition alleged. Qualcomm sued Apple then, before many of the courts with charges of patent infringement. In Germany, several processes run in Munich and Mannheim.