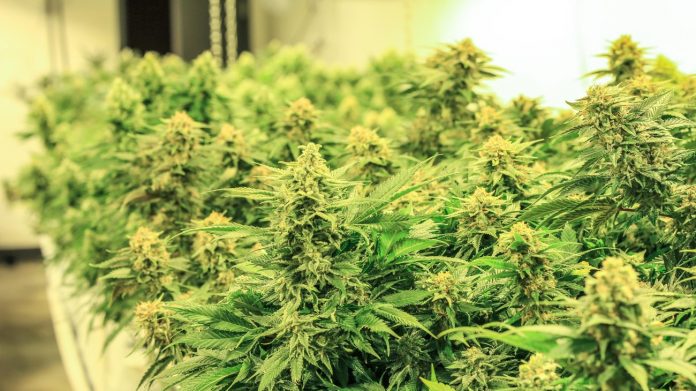 In well over a decade, has doubled the content of the psychoactive substance THC in Cannabis. This is the result of a new study by the research team from the University of Bath and King’s College, London, which first appeared in the magazine Addiction – a journal of the British society of addiction research. The researchers evaluated the data of the European monitoring centre for drugs and drug addiction for the 28 EU member States, plus Norway and Turkey. They were mainly related to the police confiscated drugs.

The average prices for marijuana in Europe increased in the same period from € 7.36 12.22 Euro per gram for hashish from 8.21 to 12.27 euros. In the case of cannabis resin, the strength of the drug has increased faster than their price: consumer get per Euro more THC than previously.

to be cultivated, The research team leads the development of the fact that in Europe and in neighbouring countries such as Morocco increasingly, particularly THC-strong varieties. You are concerned about this development. Because consumers would adjust their use of only the higher concentration. Say you smoke a similar amount of Cannabis, as before, even if he has become much stronger. In order to consume more THC, which increase the risk for anxiety and psychosis-like States. In addition, cannabis plants that are bred to be high THC content, often a low percentage of Cannabidiol (CBD) – as a relaxing and anxiety and, according to the Study publishers, “some of the damage of the THC might compensate”.

In Germany is the possession of THC-containing Cannabis illegal. In the case of a small amount but it can be a criminal case apart. The amount of tolerated possession varies from state to state. In Berlin, you can be up to 15 grams in most other countries, it is six grams. The seriously ill can get in Germany Cannabis on prescription.