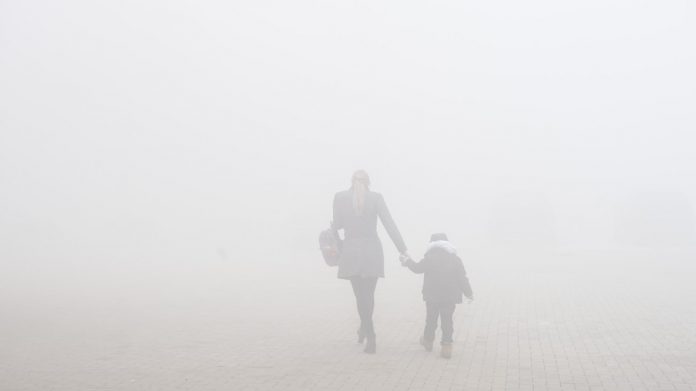 About half a Million people died in the year 2015 in Europe as a result of air pollution. The European environment Agency (EAA) said. The burden from fine dust is approximately 391.000 premature deaths, more of 76,000 deaths were in connection with the pollution by nitrogen dioxide. Around 16.400 premature deaths have given it to 2015 due to ground-level ozone.

The EAA, has improved the air quality in Europe. Exposure to air pollution had gone back in 2015, slightly. Since 1990, annual deaths had fallen by the smallest of fine dust particles to around half a Million. Basic policy measures which would, for example, provided for “cleaner cars, industries and energy production”.

increased particulate pollution is associated with respiratory and heart problems. The smallest particle of mountains, the greatest danger to the health because they can penetrate deep into the lungs. “Air pollution is an invisible Killer,” said EAA chief Hans Bruyninckx.

The mayor of Paris and Brussels had demanded as a symbolic sign for the fight against air pollution, most recently, an annual car-free day in Europe. In two European main cities, there were in September, such a day.