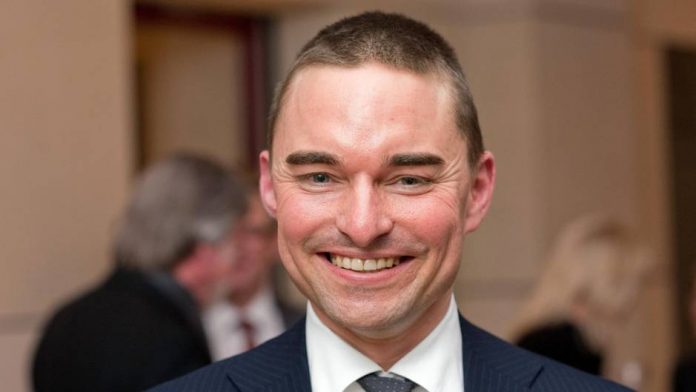 soccer-Bundesliga side Hertha BSC can schedule with a minimum of 125 million euros of investors ‘ money. Like the Berlin confirmed on Thursday, is an entrepreneur Lars Windhorst invest this sum in the Club. The donors acquired through his investment company Tennor 37.5 percent of the capital club. A maximum of Tennor may have in the future, 49.9 percent share in Hertha BSC GmbH & co. KGaA, the professional Department of the club. For the additional shares was to be paid in a second step, more money.

First of all, the news magazine “der Spiegel reported” about the Deal. Overall, Hertha could get, according to the “Bild”newspaper of up to 225 million euros, if the additional shares are sold.

Seven months after the repurchase of shares and options by the previous Investor KKR, the new partnership, among other things, “an extensive repayment of liabilities and in the coming years, investments in the core areas of sports, digitisation and internationalisation allows,” it said in a statement.

“Hertha, you can like other clubs in London or Madrid to be a real ‘Big City Club’,” said Windhorst the “mirror”. He hoped for the presence of Hertha BSC Berlin in the capital city of tremendous growth. The Club wanted to invest the extra money, especially in the purchase of new players. “This increases our opportunities to come in the medium term in a range of international courts,” said General Manager Michael Preetz.