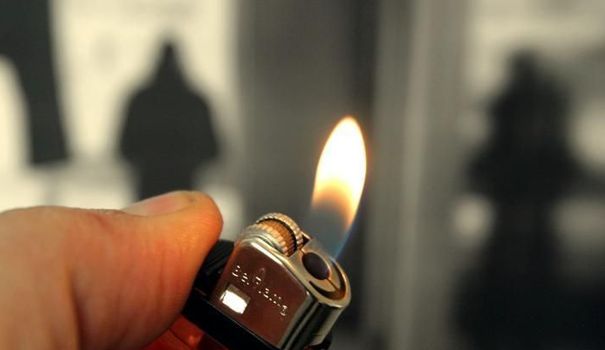 The French group Bic announced this Thursday, have filed a complaint before the european Commission against France and Germany, which he accused of failing in their duty of supervision of the lighters to non-compliant imported or sold in their territories.

According to the group, 73% of the models of lighters available in Europe are not in accordance with the international standard of basic security in the field, a proportion that rises to 86% in the case of France and Germany.

READ ALSO >> Bic under pressure, but not for long

This international standard ISO9994, defines in particular the maximum height of flame, resistance to falls, high temperature or internal pressure. “The lighters are responsible for about 30 000 serious accidents per year in the european Union”, that is to say, third degree burns, ” says Bic in a press release.

Of the accidents could be avoided

Yet, from 75% to 80% of the accidents in France and in Germany could be prevented if all the products in circulation met the requirements of the ISO standard, according to studies conducted by the group.

This topic is a horse of battle of Bic for years. The French manufacturer of pens, lighters and shavers, who is said to hold a market share of nearly 20% in volume in the lighters in Europe, has already undertaken in 2010 a similar procedure against the netherlands before the european Commission.

However, 8 years after, this procedure is still in progress. “The goal is that these complaints serve as a spur to these member States, to take effective measures for removing from the market hazardous products,” said François Clement-Grandcourt, division general manager lighters of Bic.

“The French authorities have done nothing”

the bulk of The eu imports of lighters, coming mainly from Asia, arrives through the ports of Hamburg (Germany) and Rotterdam (the netherlands). In the past, the group had also sued the first French importer of lighters, Polyflame (group Polyconcept). In 2016, the Court of cassation had recognised the non-compliance of certain models of the importer.

But in spite of this court decision, “the French authorities have done nothing” to enforce the rules, regretted Mr. Clément-Grandcourt, considering that Bic has arrived “at the end of the process” of dialogue with France and Germany.

“It is all the more infuriating that other countries such as the United States, Canada, Australia, New Zealand and even Brazil have resolved the problem for a long time” in imposing the fines “sufficiently dissuasive” to importers of lighters in non-compliance, he pointed out.