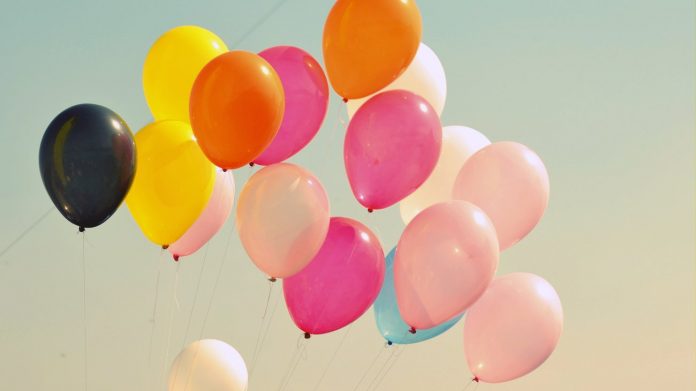 the Dutch Parliament for further bans of balloons are discussed in the. Representatives of several parties criticize the possible environmental damage of the balloon remnants and plastic waste in the North sea.

“The deadliest in the sea”

this is the result of the researcher, Lauren Roman of the University of Tasmania in Australia. Roman and her Team investigated the death of 1733 seabirds, and found that Every third bird had eaten garbage. The probability for a Bird to die of balloons or balloon parts, spent about 32 times higher than in the case of harder plastic parts. Every fifth found dead Seabird plastic waste, or balloon remnants were the clear cause of death. Roman said that the balloons were “the deadliest in the sea”.

The environmental Foundation De Noordzee for a General prohibition of air balloons in the nature.