Home Law Red Flags To Look For Before You Sign A Non Compete Agreement... A majority of employers in Miami focus on creating standard contracts. For this reason, most employees end up blindly signing such contracts without paying attention to the contents. The only way you can avoid signing contracts containing disadvantageous non-compete clauses is to read the agreement’s contents before appending your signature. Suppose you have any difficulties understanding the contents of your non-compete agreement. In that case, you can reach out to a non compete attorney for an in-depth explanation of each clause and subsequently help you identify any available red flags. Pay attention to the following red flags before signing a non-compete agreement for your new job:

One of the characteristics of employment contracts is that they have an indemnification clause whose role is to compensate an aggrieved party in the event of a breach of contract. As earlier mentioned, non compete agreements are meant to protect employers from disadvantageous competition from their employees upon resignation or employment termination. Therefore, disclosing trade secrets or working with a former employer’s competitor to the disadvantage of the said employer amounts to a breach of contract. Employers ensure that they include an indemnification clause in the non-compete agreements to hold an employee accountable for the breach.

Often, the indemnification clause is all about the actions an employer should undertake in the event of a breach to the exclusion of the employee’s rights. Most employees don’t know that an indemnity clause in a non-compete agreement should include their rights. Before you finally sign that contract, always ensure that you are signing a contract that has factored in your rights as well. Our attorneys can always assist you in reviewing a non-compete agreement to ensure that your interest is represented.

An employer has a right to protect their interest through the inclusion of a non-compete clause in an employment contract. The clause should not be included with the intent of frustrating the employee for their lifetime. Employees have a right to exploit your talents, knowledge, and skills by working wherever you want. Two of the things that need to be included in a non compete agreement time and geographical radius. A reasonable non-compete agreement should have a timeline of between a year or two, directing the duration the employee is expected to act following the agreement.

The radius outlining the geographical location within which you can’t engage in similar trade as the employer should be reasonable; if the non-compete agreement is not explicit on the timeline and geographical location. A former employer might bring a suit against you for breach of contract even several years after leaving their former job. To avoid such issues, always ensure that the mentioned factors are fair and transparent before signing the non-compete agreement.

Limited Time Allowed For Review Of The Non Compete Agreement

Restrictions On The Use Of Intellectual Property

Confidentiality Requirements That Prolong Outside Work

A Non Compete Agreement Against The Public Interest

While an employer has every right to protect their business, it is illegal to do so at the public interest expense. A non-compete clause is supposed to create healthy competition and not result in a monopoly. Most times, courts have found non-compete agreements with stringent provisions to be illegal because such agreements are against the public interest. At times it is not easy to realize that a clause is illegal. Ask for assistance from an attorney whenever you can if you intend to protect your interest and that of the larger public.

Remember that upon the termination of employment, you will still need to earn a means of livelihood. Therefore getting into unfavorable non-compete agreements can hinder such endeavors. The employer’s intent will always be to get you to sign the agreement, but the onus to represent your interests and claim your rights is on you. Understanding every clause of a non-compete agreement requires a proper understanding of contract and employment law. With the legalese often used in such laws, you should contact an attorney for any questions on non-compete agreements that you might have. 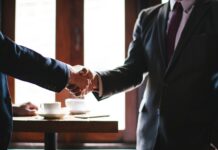 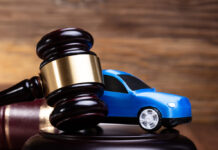 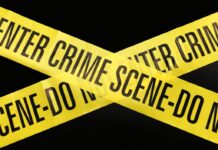 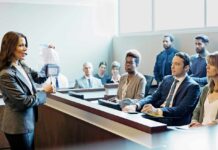 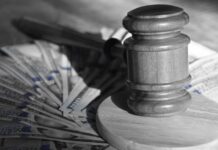