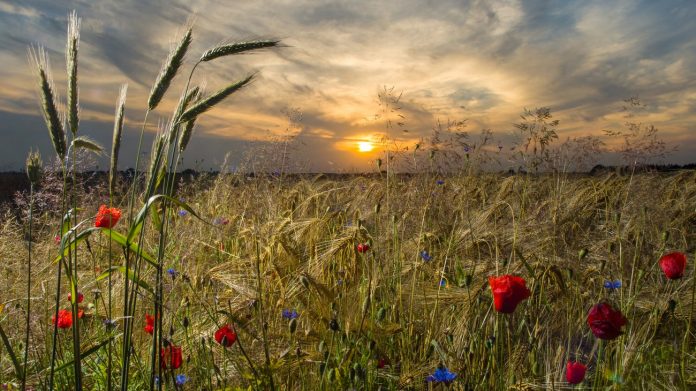 The EU food authority Efsa must grant to the Public, according to a ruling by access to studies of a possible cancer risk of the plant protection product glyphosate. The decision to hold the appropriate investigations under seal, was void, said the EU court in Luxembourg. Against the judgment may be taken within two months at the European court of justice (ECJ).

according to The court, is to evaluate the interest of the Public to information on glyphosate higher than the protection of business interests. The interest was not only to know what had been released into the environment, but also how the environment will be affected.

glyphosate 2017 in the European Union, after months of dispute for a further period of five years allowed. Previously, the International cancer research Agency of the world health organization (WHO) had classified glyphosate in March 2015, as “probably carcinogenic” for humans. The Agency has assessed, however, in principle, if the chemical composition of glyphosate can potentially be hazardous to health.

Other institutions, including the German Federal Institute for risk assessment (BfR), the Efsa does not see glyphosate continue to be as acute hazardous to health. You assess the risk, whether the application of the pesticide could be above all for the General population dangerous. Recently, another expert Committee, the WHO was involved was in may of 2016, came to the result: “glyphosate is not carcinogenic.” Since then, there is a political and publicly fought dispute over the future of the pesticide. Especially in Germany there had been major protests.