Home Travel What Are The Pros And Cons Of Living In Australia? 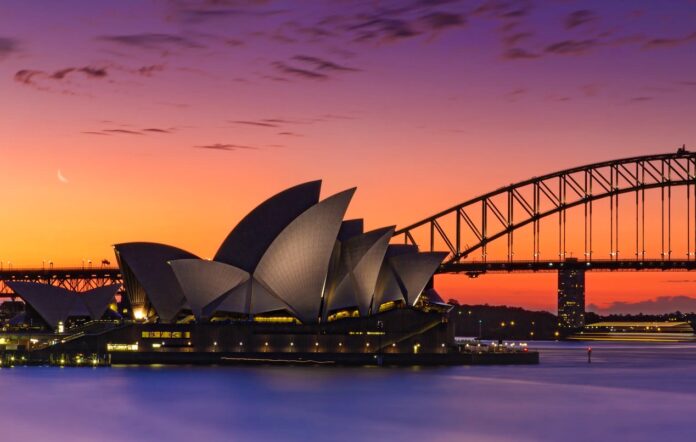 If you’re thinking about migrating to Australia, then there are a few things you should know.

The country is highly diverse with hundreds of thousands of people migrating every year. But don’t think for a second that laws aren’t a thing here.

The high quality of life, the mesmerizing beaches, the Outback, and hundreds of other reasons are more than enough to make you settle. But, seeing as there are rules as to how to do it, we’ve decided to tell you all about the pros and cons of living in Australia.

So, if you’re thinking about it, here is an article for you.

Pros Of Living In Australia

Being a foreigner in Australia isn’t a problem as the people are very warm and welcoming towards everyone. Regardless of your race, religion, or beliefs, you won’t have to worry about getting looks on the streets.

With that said, you are expected to learn the ways of the Australians, so assimilation is a must. You will also have to learn the language and culture, but you are free to practice your own as well.

People here are very friendly and it’s expected that you are also.

Once you do get there through the legal port of entry, and once you find a nice job then you’ll quickly realize that this is actually a pretty great place.

Even if the Australian dollar is lower than its American counterpart, the wages are pretty great and are more than enough to provide a nice living.

This is more evident if you have a particular skill set. But adding in the various social programs that are meant to help Australians improved their quality of life, you’ll realize that the country offers a high living standard.

Australian cities, especially those along the Eastern Coast are some of the best cities to live in.

Much like the quality of life, the Australian healthcare is excellent by all standards judged. While you can always choose the type of healthcare (private or public), the bottom line is that you’ll never be left to die.

It is estimated that an Australian citizen spends as little as 2% of their yearly income on hospital bills. Looking at it from a yearly perspective, you only pay around $2,000 on an annual level for your entire healthcare needs.

This is probably the one that interests you the most. The path to citizenship in Australia is pretty straightforward and laid out.

Once you enter Australia, you have to stay for a fixed amount of time to become a citizen. You have to spend 48 months in the country and prove that you are fluent in English.

This offers the country some level of safety as assimilation is very important. If you’re not interested in assimilating, then you will be rejected. One more reason why you must assimilate is you have to pass the citizenship test.

Once all that is finished, you’ll pay somewhat under 500 AUD and be granted full Australian citizenship.

Cons of Living in Australia

As with anything good, there is always something that makes it worse. Such is the case with living in Australia.

It’s not like crime doesn’t exist in other places in the world, but it would also be foolish not to mention it. Australia isn’t a perfect country and crime does exist.

Darwin is Australia’s least-safe city, while Canberra is the safest.

And while this generally isn’t a problem, you are entitled to compensation if you’ve been a victim of crime.

Many legal firms, such as Foyle Legal Law, which specializes in criminal injury compensation in Perth, will fight for you regardless if you are an immigrant or a citizen. Crime does exist but you are well protected in all departments.

A very real problem for newcomers to the island is the fact that houses cost a fortune!

The housing market in Australia is one of the most expensive ones in the world at the moment. It would take a lot of money for you to purchase housing property in the city, while the rural areas are somewhat less expensive.

With that said, you’ll face significant financial setbacks even if you do purchase a house in the rural areas of the cities.

You Need To Pass Certain Exams to Quality For a Visa

The county doesn’t simply hand out visas to everyone that wishes. There are requirements, both medical and personal, that everyone who wishes to live in Australia must declare.

For example, you have to pass a medical test that confirms you don’t have AIDS, HIV, Hepatitis, or tuberculosis. If you don’t have any of these medical conditions, then you can be granted a visa entry.

However, that’s not all. If you want to migrate to Australia, then you must declare your past criminal record in the application. You will also be rejected if you are a criminal or if you’re involved with others that are.

You will also be deported if you don’t change your criminal ways while being a visa holder. This means that you must be on your best behavior at all times. This means that you cannot stalk, harass, or intimidate other members of the public. If you do so and the law deems it so, then you will be instantly deported.

Australia doesn’t want the bad people of the world to come and jeopardize its way of life. While the country is welcoming towards migrants, you will not be welcomed if you don’t prove you are of “good character”.

There are dozens if not hundreds of other pros and cons that help further elaborate on the living situation in Australia. But all in all, Australia is a great place to live if you do things the right way. Illegal entry won’t get you anywhere nor will criminal practicing. 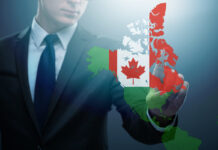 What Is The Easiest Way To Migrate To Canada – 2022 Guide 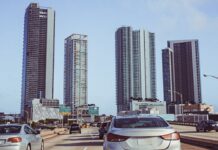 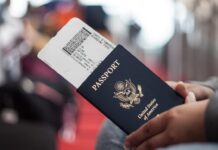 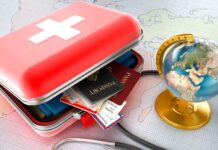 Top 5 Things to Do in the USA After the Pandemic