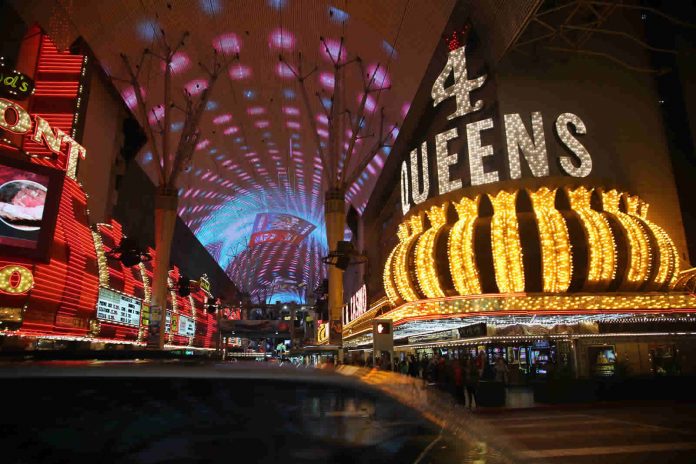 On Thursday night, June 6th, just after 8:00pm two pedestrians in Reno, Nevada were injured after a car crash occurred near Carat Avenue and Double Diamond Parkway. The Reno Police Department responded to the crash. Both of the pedestrians were taken to the hospital and reported to be in stable condition. The driver of the vehicle was reportedly cooperating with the authorities in the investigation of the accident.

This car accident is the latest in an deadly upswing of accidents in the Nevada. Just one week prior, the Nevada Highway Patrol investigated a collision between a semi-truck and a 2013 Honda Civic passenger vehicle. The collision reportedly happened after the truck began a left turn from westbound Blue Diamond onto southbound Torrey Pines. The truck was hauling double trailers at the time of the crash. The Honda, traveling in the opposite direction on Blue Diamond, collided with the second trailer. The impact was such that it even caused the roof of the car to be separated from the rest of the vehicle.

This accident left the two adults in the car, the driver and the front seat passenger, with severe and life threatening injuries. A young girl of three years old was secured in the back seat in her car seat, and was reported to have not sustained any major injuries. The accident took place shortly before 11:00 in the morning.

According to David Boehrer Law Firm, Nevada is notoriously ranked in the top ten for states with the highest number of car accidents in the United States, with approximately 50,000 car injuries annually. This translates to more than 500 injuries and five deaths each week. The number of car accidents in the state has been on the rise and reached a deadly high in 2018.

One reason offered to explain the dangerous trend of why car accidents in Nevada are increasing despite improved safety systems in vehicles is that Nevada is a top vacation location spot for many travelers. This means that many of the drivers, as tourists, are unfamiliar with the roads. Moreover, a large portion of these travelers are partaking in nightlife activities which often involves driving in the dark and sometimes the drinking of alcohol. The combination of these factors could contribute to an increased risk factor for lethal car accidents.