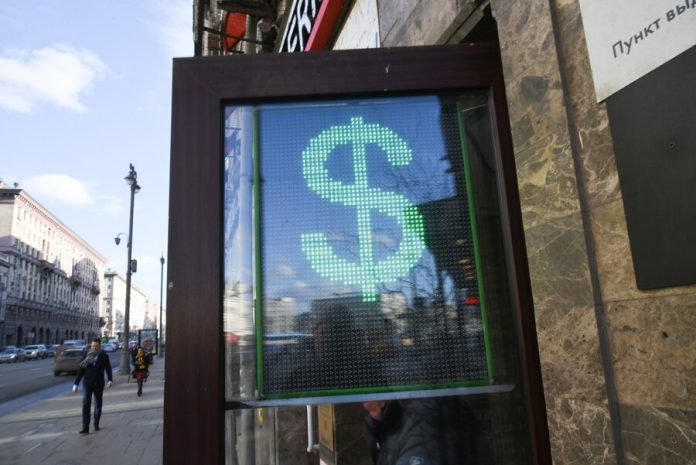 the Ruble has appreciated sharply after oil, from the data of the Moscow exchange.

Earlier it was reported that the indices of the Russian stock exchanges strengthened against the background of growth of oil prices in foreign markets.

Oil traders have suggested that prices could fall to five dollars per barrel. Such cost may persist for several weeks and before the end of the year, traders believe.