Home Business UN report: cause damage to the environment a quarter of the cases... 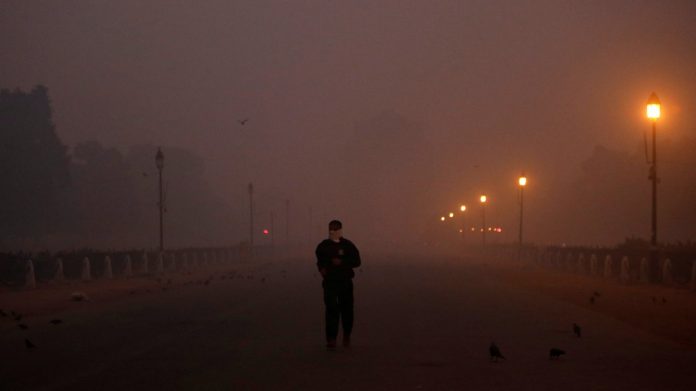 One-quarter of the diseases and premature deaths worldwide are caused by pollution and environmental destruction. This was the result of a UN report. Air and water pollution and the progressive destruction of Ecosystems, the life-impaired, therefore, the rooms of billions of people and caused great economic damage.

“Either we can improve the environment dramatically, or millions of people will die in cities and regions in Asia, the Middle East, and Africa until the middle of the century in advance”, – stated in the study.

not to be able to allow more people access to effective technologies of wastewater treatment, would be against antibiotic-resistant infections by 2050, the world’s largest cause of death. In addition, the littering of the oceans by plastic, the spaces dismemberment of animal life and the air pollution to a “mass extinction of species”.

“The science is clear: The health and wealth of humanity is directly connected with the state of our environment,” said the head of the UN environment programme, Joyce Msuya. The policy must now decide on a new path of sustainable development.

The report is the most detailed environmental study by the United Nations in the last five years. Accordingly, 250 scientists worked with experts from more than 70 countries. He has been published in the framework of the UN environmental conference in Nairobi.