Home Business What We Can Learn from Italy’s Nightclub Stampede 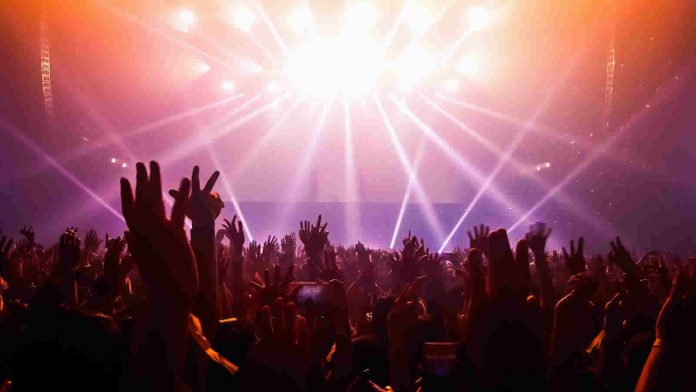 Italy’s nightclub scene is vibrant, and while different regions prefer different music, they’re all concerned about the stampede that left over six people dead in December. The stampede occurred at a rap concert, leaving dozens of others injured in the process.

The chaos ensued when, according to police, a pepper spray substance was sprayed into the crowd. The substance caused many of the young people in the crowd to scatter. With the stinging in their eyes, it led to several people falling and being trampled by the crowd of people trying to regain their eyesight.

It’s a horrifying circumstance, and it left one adult women, three girls and two boys dead – all under the age of 18. Another 14 people were left in critical condition, and another 40 sustained injuries that were “less serious.”

Fleeing crowds led to a railing collapse that would crush those who were underneath it.

Three emergency exits had people fleeing to them, but it was the railing collapse that caused the most damage. The accident occurred at 1 am when rapper Sfera Ebbasta was on stage. Estimates suggest that there were 1,000 people inside of the nightclub at the time of the incident.

One of the emergency exits was reportedly blocked, and bouncers at the nightclub told some of the teens who tried to flee to go back.

This isn’t the first time that pepper spray was used at a major event. An event in Cardiff, Wales had 30,000 people fleeing when pepper spray hit the crowd. Robbers were attempting to rob the crowd when one woman was crushed in the crowd that scrambled following the pepper spray. Eight people were arrested as a result.

Injuries happen in nightclubs across the world, and while death is rare, the following injures are common:

Bar fights are also common, and this can lead to injuries from flying objects and punches, kicks or other objects.

Who is liable for these injuries?

If a fight breaks out, the persons involved can be liable for injuries. Those injured in the incident may also determine that there was a lack of adequate security, which could have stopped the incident from escalating.

“If a nightclub patron slips and falls on a beer-soaked floor or because of intoxication from over service, the bar owner can be held liable for the victim’s injuries. Nightclub owners have a legal obligation to protect their patrons from foreseeable harm. If the club owner or an employee fails in that duty, the nightclub owner can be sued for negligence and held liable for the patron’s injuries,” DePaolo & Zadeikis.

In Italy’s case, the law may or may not allow for individuals to sue the nightclub. Clear negligence may be able to be proven if the railing, which did crush patrons, was fault and did not hold up as expected. The railing should have been able to handle the crowds, and this will be one of the many issues that police and lawyers will have to investigate further.

There’s also the question of why security would not let guests leave through a particular exit.