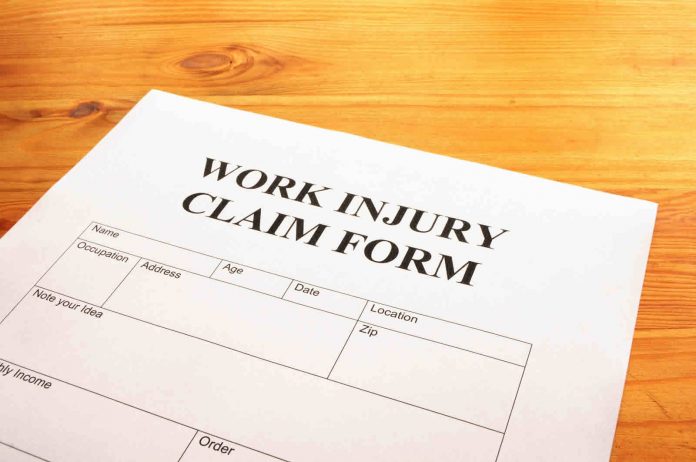 According to the Occupational Safety and Health Administration 5,190 Americans were killed while at work in 2016.  While jobs on construction sites and those dealing with dangerous chemicals and materials are known to be high risk positions, there are other industries that are just as dangerous or even more so.

Farming is one of those industries that people may not immediately associate as high risk. Yet, according to the Centers for Disease Control and Prevention, 21 out of every 100,000 farmers will be killed on the job, and thousands more will be injured, sometimes with permanent disabilities. In 2014, over 58,000 people were injured while performing farming work.

According to Professor Bob Aherin of the University of Illinois who heads up the Agricultural Health and Safety Program, small family farms are considered the most dangerous type of farm. In the United States, these small farms make up the majority of the farming industry consisting of 88 percent of the 2.1 million farms in operation.

Exact accident statistics for small farms are unknown and it is for this very reason that these types of farms are so risky. Farms with 10 employees or less are exempt from inspection and enforcement by the federal Occupational Safety and Health Administration. It is these federal regulations which help to make larger farms safe; without them in place on small farms safety precautions may not be implemented or enforced leading to more tragedies.

Personal injury attorneys Strom & Associates note that farming equipment presents the highest risk for fatal and serious injuries to farm workers. Of all the dangers that exist on farms most injuries and deaths involve tractors and other large vehicles. Grain bins follow as the next most common cause of death, as farmers can be buried by grain and suffocated in just seconds if something goes wrong. In Illinois, there were 71 fatalities in grain bin accidents from 1986 and 2016.

Factors that increase the chance of injury include fatigue, stress, cutting corners, distractions, and the use of outdated equipment lacking newer safety features.