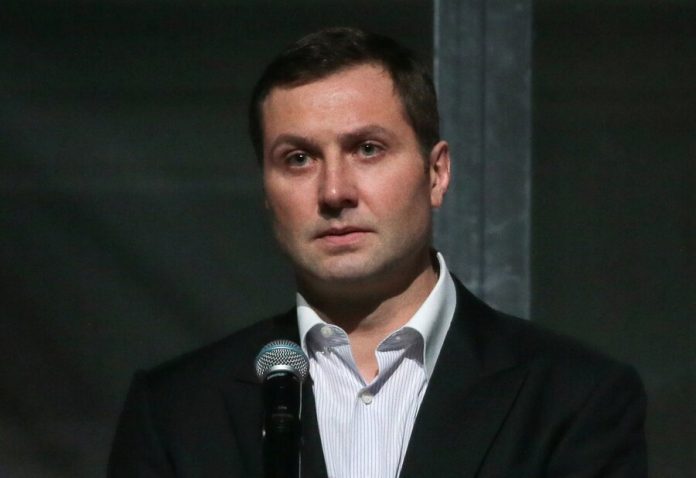 the New President of the Continental hockey League (KHL) became Alexei Morozov. His candidacy was unanimously supported by the members of the Board of Directors of the League, as reported by TASS.

According to a press release KHL, Morozov will also retain the post of Director of the Youth hockey League (MHL). In this role, he will work to elect a new head of the organization.

Earlier, the President of the Continental hockey League was Dmitry Chernyshenko. In January 2023, he was appointed Deputy Prime Minister in the updated government of the Russian Federation.

the KHL, uniting clubs of Russia, Belarus, Kazakhstan, China, Latvia and Finland, was formed in 2008. In the first edition involved 28 teams. The current holder of the Gagarin Cup is CSKA Moscow.