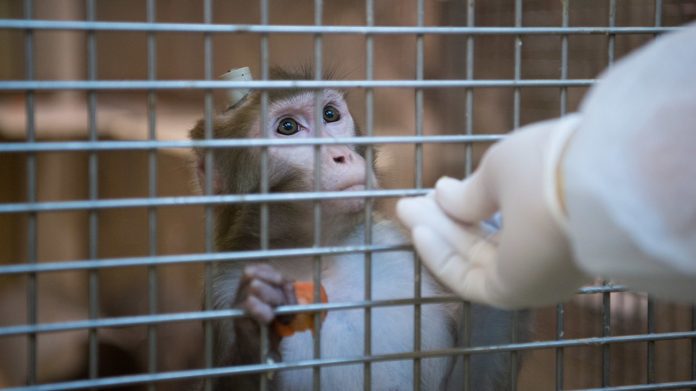 researchers have carried out in Germany in the past year to more than two million live animals Experiments. More almost 740,000 animals were killed for scientific purposes, reported the Neue Osnabrücker Zeitung citing Figures from the Federal government, which it has submitted to the EU Commission.

50 percent of the animals were used in the field of basic research, such as the Neue Osnabrücker Zeitung writes citing the data of the Federal government. At 27 percent, it was about drugs or check. A further 15 percent took advantage of the scientists and researchers to study diseases in humans and animals. Some 740,000 animals were killed without prior testing. According to the Ministry, it was in these cases, the intention is to use organs or cellular material.

The newspaper Minister of agriculture, Julia Klöckner (CDU) is quoted with the words: “I want the number of animal tests is continuously reduced. Animals are fellow creatures. They deserve our compassion.” There where experiments on animals are indispensable, should go to Alternative research, this promotes your Ministry financially.

The Greens in the Bundestag criticized as insufficient. Renate Künast, animal welfare policy spokesperson for your group, said: “We now need a clear exit strategy.”