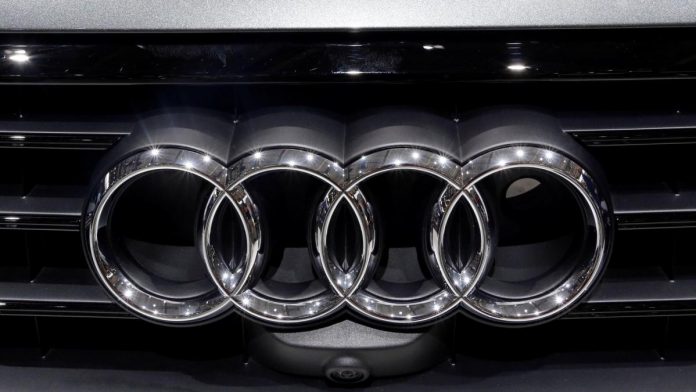 Audi pays for the Manipulation of diesel engines, a fine of 800 million euros. The public Prosecutor’s office Munich II proceedings initiated against Audi was completed, shared with the Volkswagen daughter on Tuesday. The car maker will make an appeal against it. “Audi AG’s commitment to its responsibility for the prolapsed supervision dereliction of duty.”

The penance decimated “immediately” the result of the group Volkswagen, as the Audi-mother, said in Wolfsburg. Also, with 30.8 percent of VW involved, Porsche SE will be affected. She settles in for 2018 but still with a net profit of 2.5 to 3.5 billion euros. At what height is the result of Audi is below, remained open in the first place.

In the case of V6 and V8 diesel engines in Audi cars for the European and the US market had been used according to prosecutors, from 2004 to 2008, illegal defeat devices. In addition, the office of the public Prosecutor Audi threw, “not to have recognized” that in two developed by Volkswagen diesel engines-types of Software was installed, which reduced the pollutant emissions on the test bench.

the fine will now be punished, that Audi breached its duty of supervision in connection with the issuance of official permits for diesel vehicles and the sales of these vehicles due to negligence, said the Prosecutor’s office.

The investigators emphasized that the penalty notice had no impact on their investigations against natural persons in connection with the diesel affair. Since June, the former Audi boss Rupert Stadler sits for his entanglements in the diesel scandal in pre-trial detention. He should have tried to influence witnesses or Accused.