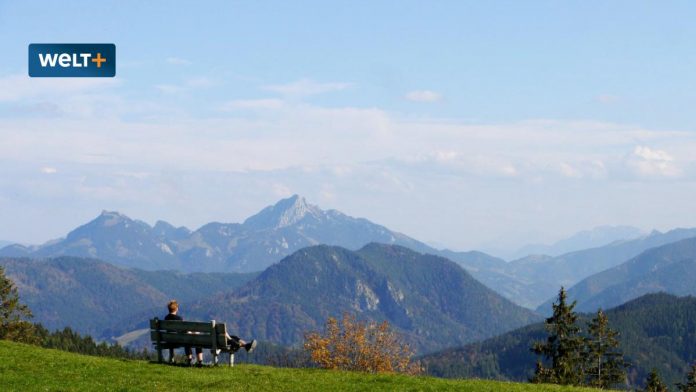 Don ’t make me angry. You wouldn’t like me when I’m angry, says the friendly Dr. Banner, those comic character, the Hulk is alive, this green, violent and uncontrollable Monster, which appears surprising when Dr. Banner is angry. It may be weird to think of all places, as a character, if one is in the polling station on the beautiful Tegernsee lake, but this time it was really unusual, Four out of five voters were in costume. And there were many. Much more than expected.