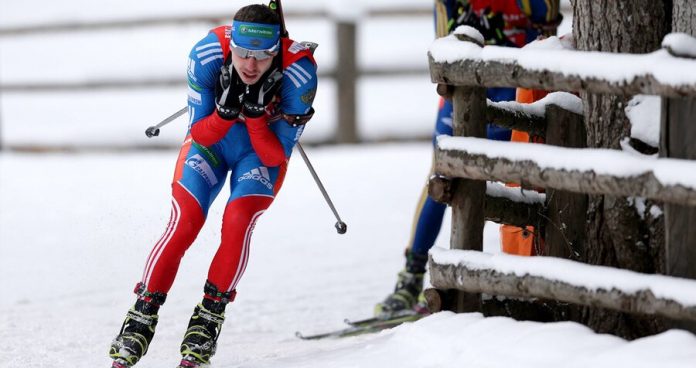 the Russian team Evgeny Ustyugov and Svetlana Sleptsova, suspended for two years for violating anti-doping rules, to challenge the decision of the International biathlon Union (IBU) in the court of arbitration for Sport (CAS). It is reported TASS with reference to the head of the biathlon Union of Russia Vladimir Drachev.

“they Have 21 days to challenge the decision. They will use this right,” said Drachev.

He explained that the Union received a document consisting of 80 sheets, which gives an explanation of the decisions taken in relation to the athletes. Drachev stressed that the materials are voluminous information, which is official in nature.

Evgeny Ustyugov decision of 13 February has been charged with violating anti-doping rules. The results of the athlete during the period from 27 Aug 2013 to end of 2013/14 season cancelled, including athlete stripped of all medals, points and prizes over this time period.

for the First time he was charged with anti-doping rule violation in 2018. Together with the athlete under suspicion then fell Svetlana Sleptsova, Alexander Pechenkin and Alexander Chernyshov. The last two athletes disqualified in June 2019.

Decision biathlete Svetlana Sleptsova was announced on 15 February. The Olympic champion was found guilty of using a prohibited substance. Athlete was disqualified for two years, the results from 22 March 2013 to the end of the 2013/14 season cancelled.

Earlier it was reported that the anti-doping Agency will be obliged to protect and ensure the confidentiality of whistleblowers on doping violations in 2023. Relevant amendments were made to the world anti-doping code. Protection are not allowed to give only if I give up on himself a whistle-blower.