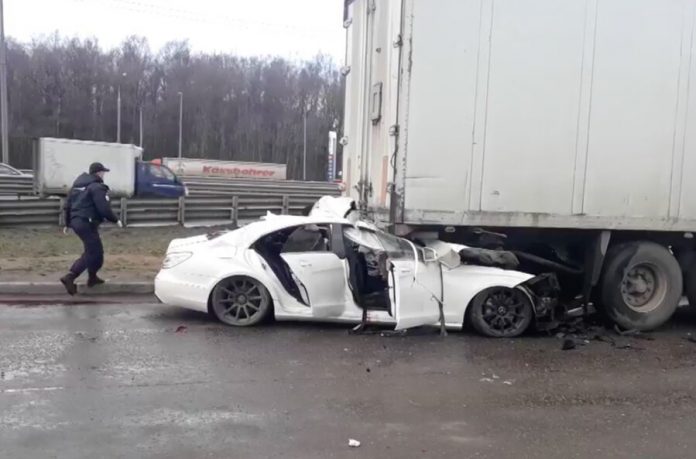 Blogger Pavel Petel was killed in a traffic accident in Moscow region in Podolsk. He was 45 years old, according to “Gazeta.ru”.

“confirmation is Received from the morgue. Paul died,” said his friend Sergey Ostrikov.

According to him, the blogger did not appear in connection with the 4 April. That day he went to the area in the migration center to apply for a patent.

in the Afternoon on the same day he announced that he has successfully applied and returned to Moscow, after that message from him was no more.

As noted, the car in which Paul was at high speed crashed into standing on 38-m kilometre of the Simferopol highway the truck. In the car were three people, they all died.

the Popularity of the blogger brought his flamboyant image that he represented to Instagram and YouTube. There Paul talked about the novelties in the spheres of fashion and beauty.