Home Breaking Chandelier and inflatable pool: passengers forgotten on the subway from the beginning... 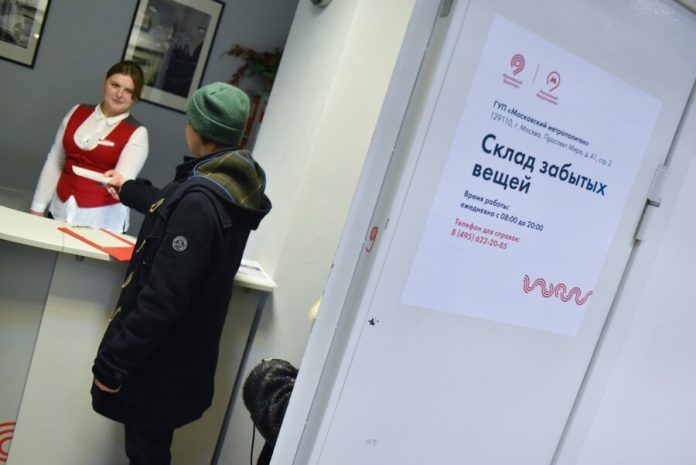 more than 1.2 thousand forgotten things was found by employees of the Moscow metro since the beginning of 2022. Among them, a chandelier and an inflatable pool. On it informs a press-service of the Moscow subway.

“From the beginning of 2022 passengers forgot in the subway 1 thousand 221 thing. Among them are: inflatable pool, stroller, chandelier, painting by numbers and acoustic guitar,” – said the press service.

it was also reported that the forgotten belongings of passengers sent to one of the warehouses located on the territory of the metro.

“At the moment there are two: at the station “Kotelniki” and the station “Business center” Great circle line”, – said the press service.

Specifies that the warehouse at the station “Business center” was opened on 28 January 2022. To date, he has taken 130 abandoned objects.

“it is Important to remember that the forgotten things in one piece are waiting for their owners within six months”, – concluded the press service.

In the subway opened a second warehouse of forgotten things

Paddle, iron and Wallpaper: I forget the passengers of trains of distant following a Bag of gifts, a staff and a suit of the snow maiden forgot in the metro on new year’s night