Home Breaking Convicted in Russia, Berg said that he was framed, the Norwegian intelligence 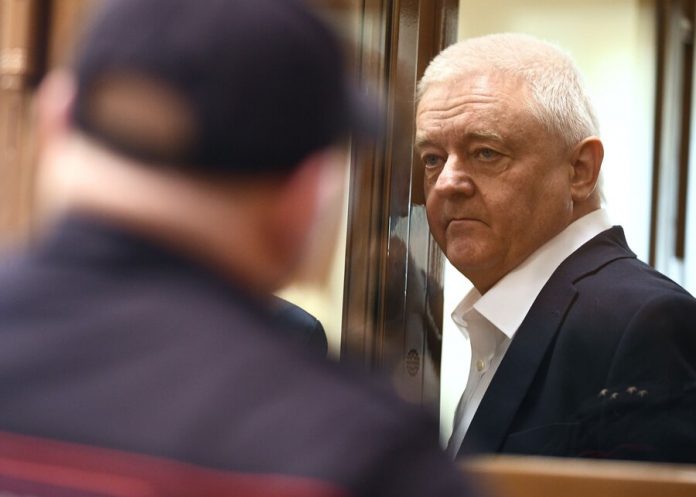 the Norwegian Frode Berg, who was convicted in Russia for espionage, says all that happened to him “exposure” of the security services of Norway. He said this to RIA Novosti.

According to him, working in intelligence, the other asked him to send a letter in the mail with the money. Berg claims that he did not think it was illegal.

“Nobody said it was top secret information. Of course, he said this privately, but this conversation was not about secret data. The person who asked me about it, he knows me well, knows my work, he was born here, and I’m not afraid of something when he asked me for a favor,” said the Norwegian.

He stressed that it was someone he trusted as a friend never thought that he would get him “into something dangerous.” The man said that after his arrest he “had time to think” about what happened. Berg admitted that he was “very angry” at the Norwegian secret services, who “framed” him.

the Norwegian was detained at one of the hotels in Moscow in December 2017. According to prosecutors, he gathered information about Russian nuclear submarines and collaborated with Norwegian intelligence service for a reward.

April 16, 2019 the Moscow city court found Frode Berg guilty of espionage and sentenced him to 14 years in strict regime colony. The trial was held behind closed doors, because the materials of the criminal case marked marked “top secret”. The guilt, the Norwegian was not recognized. His defense insisted that the prosecution “has not proved that Berg was aware of the events in which he was involved”. According to the lawyer, the ignorance of his client “was so serious that it allows to speak about absence in its actions of structure of a crime”.