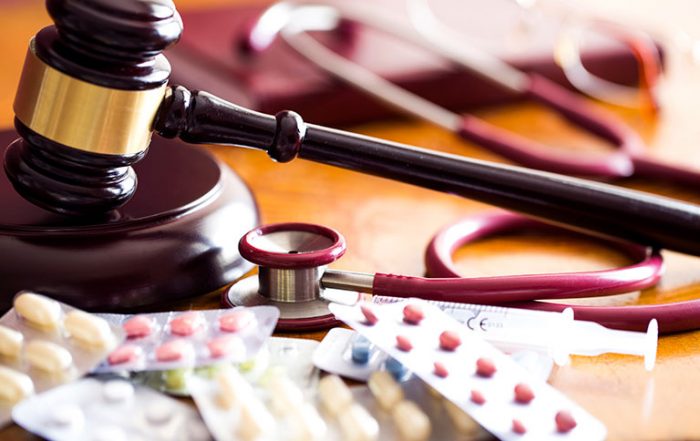 To a layperson, medical malpractice and medical negligence are words that may be interchangeable, and its usage might seem like a wanton play of words to display one’s intellectual prowess flagrantly. But you see, the truth is that these words are not one and the same. There is always a fine line the defines a few technicalities, and if you take a look at it closely, the severity of consequences also varies. For legal advice on negligence and malpractice cases, you can always count on a reputable malpractice attorney such as Kenneth M. Sigelman & Associates.

On the one hand, negligence is defined as the failure of a person to observe the degree of diligence required of him in a particular situation. On the other hand, medical negligence presupposes the existence of a legal duty dictated by a code of conduct that the person breached and led to damage or injury to another. The former is punishable under the Civil Code, while the latter is punishable according to the Criminal Code and/or Code of Professional Conduct governing the medical profession.

There are five types of negligence:

When the person suffers from an injury caused by another, but it is found out that he is also partly liable for the said damage, that’s comparative negligence. Here, instead of awarding him the full pecuniary estimate of his injury, the court may reduce the award proportionate to his contribution value. When the person suffered from damage that he caused, he might not be liable for damages according to the principle of contributory negligence.

When both contributory and comparative negligence are merged, the plaintiff could still recover damages if it is proven that he is less than 50% at fault for the injuries he suffered. The degree or percentage of his contribution to the damage will be determined by the court and proven by the pieces of evidence he will present.

On the other hand, gross negligence is defined as one’s wanton desire to inflict harm to another or flagrant disregard of their safety. To differentiate gross negligence from other forms of neglect, imagine driving a car and traversing on a highway. If you hit another person despite your effort to avoid the said collision, you could be liable for damages due to your negligence. However, suppose you drive your vehicle under the influence of alcohol or drugs, and you intentionally hit a pedestrian. In that case, you can be held liable for gross negligence (aside from the criminal cases that could also be filed against you) because you were aware of the damage and injury, yet you still pushed through with your actions.

Lastly, vicarious negligence is defined as the neglect attributed to the parents or pet owners when their minor child or pet cause harm or injury to another. For example, your 13 year old child violated quarantine protocols; he couldn’t be held liable for it because of his age. Since they’re still under your supervision, you will be liable and accountable for their actions.

To prove negligence, you need to verify the existence of a duty to care for the victim’s safety, breach of such responsibility, and cause in fact. Aside from these, you also need to prove that such a factual breach of duty is the proximate (direct) cause of the injury suffered. Lastly, you also need to prove the existence of damage arising from the injury.

The difference between both terms is the degree of responsibility and obligation bestowed upon the person. Anyone can be negligent, but not everyone can be charged with malpractice since the latter presupposes a legal duty imposed by the standards of the profession. An ordinary person who hit a pedestrian can be accused of negligence (ordinary or gross). Simultaneously, a doctor who is sworn in an oath to save lives could be guilty of malpractice if he violates their professional code of conduct.

An ordinary person’s behavior is regulated and governed by the Civil Code, while the doctors’ (and other professionals’) actions have to conform with their respective Code of Ethics.

Determining If Someone Is A Victim of Malpractice

A malpractice claim can only exist if it causes injury or damage to a certain patient. But having a bad outcome does not really mean and is not always a proof of medical negligence. Occasionally, healthcare providers informs a person that they received negligent medical care from previous healthcare providers as well as tells them about the mistakes they themselves have made.

Many insurance companies would rather want to settle to the injured person directly if they can, as this will prevent expensive litigation or hiring an attorney who can increase the settlement value. Majority of the experienced malpractice attorney will not pursue a case until there is strong evidence and that the injuries and the damages are well-documented and are substantially justified.

It is very crucial for a person to understand entirely his health condition. And that includes, researching about the diagnosis, document their symptoms, and probably list down a few questions to ask any healthcare providers regarding their condition.

It is also very important to speak up if they sense that something is not right. Trusting your nurse or doctor is great, but you should also listen to your body.

When to ask for help

If you find yourself accused of negligence or malpractice, you need to suit up and arm yourself with the best legal counsel. If you’re the victim of any of these acts, fight for your rights (check here for more info about civil rights) and claim rightful damages with the help of a seasoned lawyer. Claim your right to a day in court and fair trial with a lawyer’s expertise. 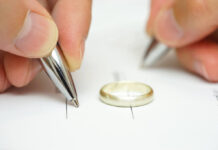 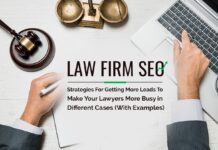 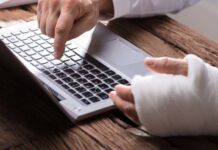 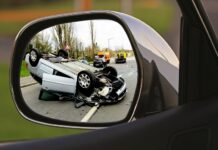