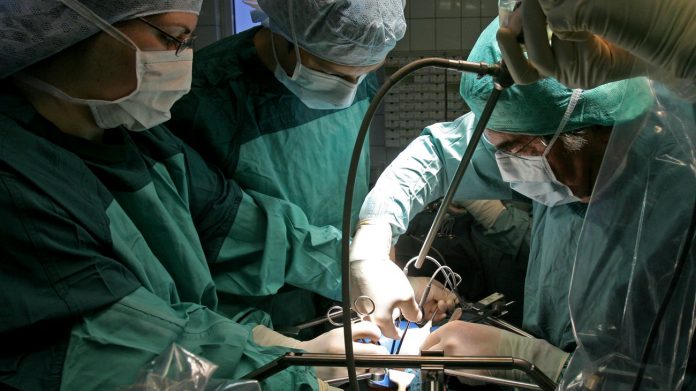 the President of The German medical Association, Frank Ulrich Montgomery, welcomed the bill of the large coalition on organ donation. “This is a very meaningful initiative,” said Montgomery of the Passauer Neue Presse. “Medically and ethically, the opposition solution is the only Right one.” He hoped that this law will draft at the end of the parliamentary debate, a majority.

What is the contradiction solution? In which countries have you already? What is criticized about it? Answers provides the FAQ “organ donor urgently

The Minister of health, Jens Spahn (CDU) worked out draft law” about the contradiction solution that all German citizens to be informed citizens aged 16 years and over the period of a year and finally registered as a donor unless you speak. The decision can be revised. There is no contradiction, to the relatives after the death of a potential donor is also asked whether the Dead man a body has consented to the removal.

concerns that organs might be removed in this variant, too early, he could “not understand,” said Montgomery. “The assumption that they would be supplied as a donor in a worse medically because of all the waiting for the organs, is complete nonsense. We have with the guidelines for determination of brain death clear and good rules about how to deal with it.”