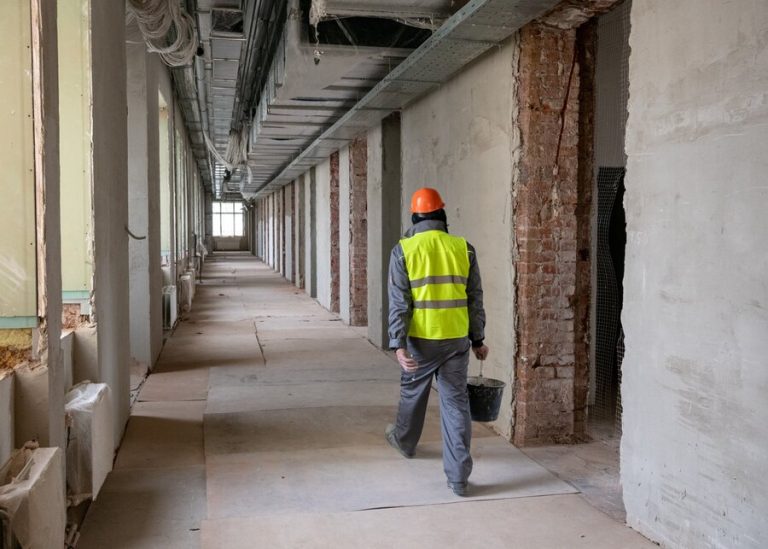 “According to the program of development of health care this year, the municipal services complex will be renovated eight buildings on the site of the Botkin hospital and two buildings of the Center of palliative medicine” – quoted Biryukova, the Agency “Moscow”.

According to him, also until April it is planned to start repairs in the first 50 clinics, the programme on repair of the primary healthcare network in the capital, and another 85 will begin to be repaired from August to the end of this year.

Biryukov stressed that within two years the first repair 135 outpatient clinics will be completed.

Earlier it was reported that the construction of a new building in ambulance of the Botkin city hospital will begin in the spring of 2020. The area of the new building will be 14 thousand square meters.

He will be one of the most modern, fully equipped and ensure a timely provision of medical care for patients that arrive by ambulance.

Also on 4 February, the mayor announced the completion of the overhaul of the Hematology block of the city clinical hospital of a name of S. Botkin.

Sobyanin told about reconstruction of the Botkin hospital