Home Breaking Erdogan and Putin discussed the situation in Idlib 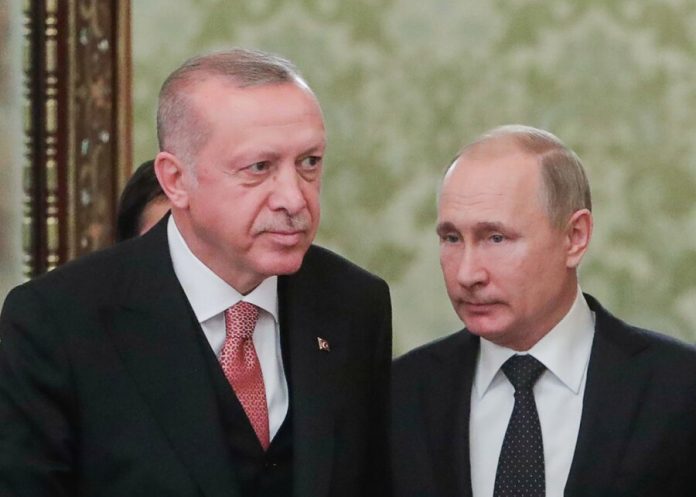 As told in the administration of the Turkish leader, Erdogan stressed the need to deter the regime of Syrian President Bashar al-Assad in Idlib and prevent a humanitarian catastrophe.

Also Moscow and Ankara have expressed their commitment to the previously reached agreements on Syria and discussed the situation in Libya.