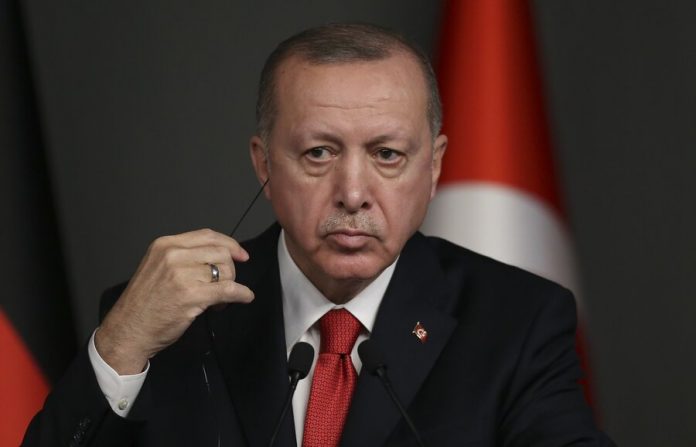 Turkey’s President Tayyip Erdogan said that Russia is not fulfilling its obligations under the agreements on Syria.

the Turkish leader noted that recently in Idlib frequent attacks by the regime supported by Russia.

“At the moment Russia does not fulfill the agreement in Astana and Sochi. Our patience is coming to an end. We told Russia that if you don’t stop bombing, we will do what we think is necessary”, – quotes the words of Erdogan, the NTV channel.