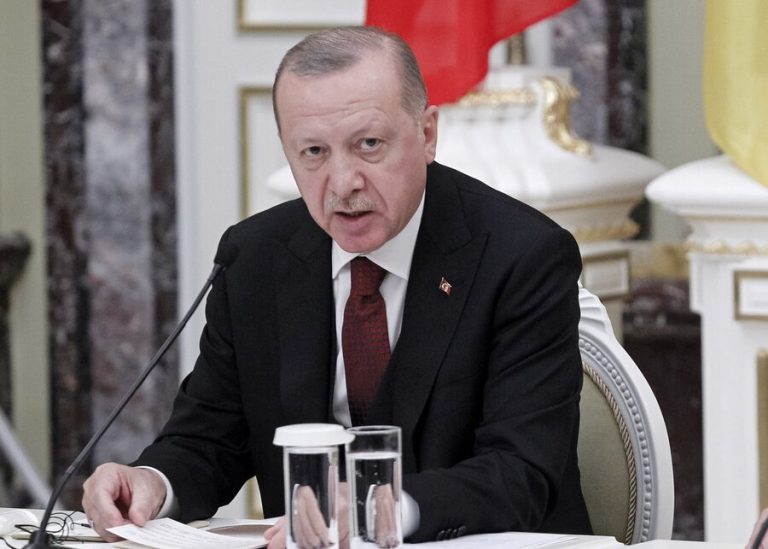 “the Theme of Idlib is as important as it was previously with the Afrin and territories (operation of the Turkish armed forces) “the Source of peace,” said Erdogan during a speech in Izmir.

Earlier in the Syrian army said that the crews were ordered to shoot to kill at illegal invasion of the airspace of the Republic.

Before that, the Russian su-24 HQs struck at militants in the area of de-escalation in Idlib, which broke into the territory of Syria. Destroyed one tank, six BMP and five pickup trucks with heavy weapons of the militants.