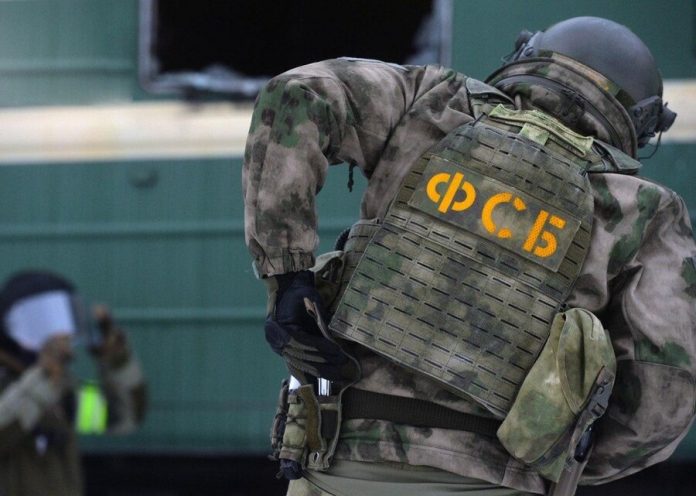 the FSB officers stopped activity of criminal group, consisting of residents of Karachay-Cherkessia and Stavropol. About it reports RIA Novosti news Agency.

“the Federal security service of the Russian Federation in cooperation with the MIA of Russia stopped the illegal activities of the criminal group, consisting of residents of Karachay-Cherkessia Republic and the Stavropol territory involved in the modernization of the civil weapon in combat counterparts with a view to its subsequent sale,” reported the public relations Center of the FSB.

the Ministry stressed that the audit and investigative measures in relation to potential buyers of weapons.

the Investigators managed to seize three pistols-a machine gun, nine pistols and revolvers, four carbines and hunting rifles. In addition, the stocks of the criminal group stored ammunition and individual parts of the weapon.

FSB noted that it was stopped activity of two underground shops. All seized property is directed on examination and further investigation.

yesterday it was reported that the FSB prevented a terrorist attack in Krasnodar. 27-year-old Russian arrested with an improvised explosive device. Established that the attacker was in communication with a terrorist organization “Islamic state” (banned in Russia).