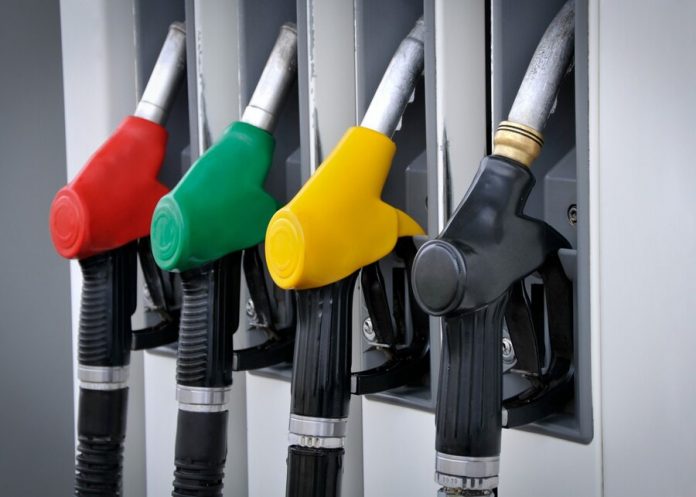 Russia took the second place among European countries in terms of cheapness of fuel. In Russia the average cost of fuel calculated at the level of 45.8 cents per liter.
According to analysts, Russia is ahead of only Kazakhstan is in this country a liter of gasoline AI-95 costs an average of 27.7 rubles.

According to the head of the Russian fuel Union Eugene of Arkose, the cost of gasoline is assured by the fact that the country does not buy oil.

“we Have, indeed, the cheapest gasoline, because we are a mining country. We source cheap oil, as we do not buy, and produced – thus, the cost of oil is lower than on the world market”, – said the specialist broadcast Agency “NSN”

He also stressed that the cost of no significant impact high (at 65 percent) taxes, because the product itself is inexpensive. The Arcos cited the example of Norway, whose fuel is the most expensive in Europe because of the high tax (80 percent).

Earlier it was reported that gasoline prices in 2019 showed minimal growth in 11 years. Analysts have recorded a rise of 1.9 percent. The energy Ministry and Federal Antimonopoly service have explained this trend by the existence of a mechanism compensating producers part of the cost due to lost profits.