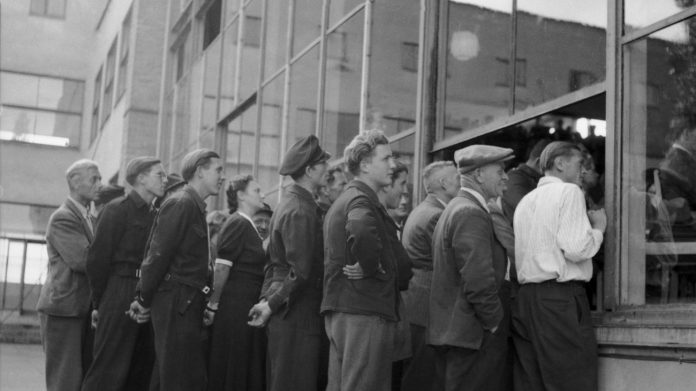 In the beginning were three Siberian wolves, a couple of Russian bears, and two giraffes. Also an elephant on the narrow rib, it is said, would have to pass the 65 members of the parliamentary Council on their way to the covered court of the Bonn natural history Museum Koenig. Whether the bear, which was discovered by a Reporter, were really Russian? And the wolves, who saw his colleague, in fact, Siberian – “the eavesdropper upright, the seer, the sparkle and the snout on a cracked Hirsch directed”?