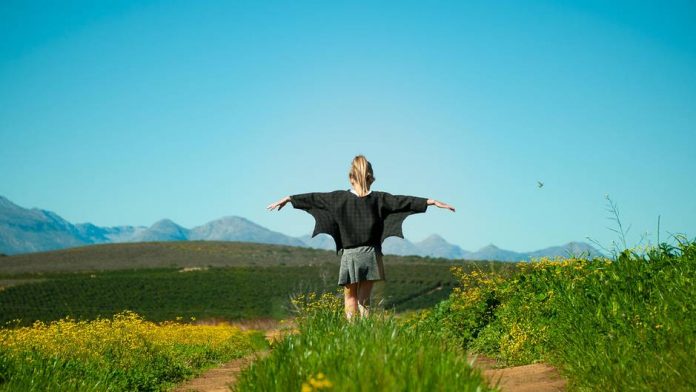 dragons are a fine thing. Since the “Game of Thones”Fans and a number of children agree. You can fly, spit fire, and still spectacular. Since, it is not strange that the government puts far more money into the research of these fascinating creatures, or? The eleven-year-old Victoria from new Zealand thought to himself and decided to appeal personally to the Prime Minister, Jacinda Ardern.

Not bad, her brother was amazed then, as he is in the mailbox a letter from the new Zealand government took place. This was addressed to the little Victoria in person. On Reddit, he shared his Surprise. Even more than the letter itself, the contents surprised him, however, and it was apparently to write an answer to Victoria’s requirement of the policy, the advance dragon research.

With this letter, the Minister of the small Victoria to your request

Apparently, he wanted to know the Small from the government, as it would be to Know about dragons, whether what had been found and, if so, whether they should “train”. In addition, if you would, would you also have telepathic powers.

The some other family Double twin happiness: A German gets four babies in only a year

in The letter, the eleven-year-old sent to the Prime Minister, had also five new Zealand dollars (equivalent to approximately 2.50 euros) beige – seemingly as a little motivation to help the research activities of the government in terms of dragon drive.

responding No wonder, therefore, that the Minister was to reply to the enthusiastic young lady on her cute bribery attempt – a photo of the letter on Victoria’s brother shared. Therein Jacinda Ardern would like to thank Victoria, the government reported. You would be very interested in your proposals to the bright and to the dragon research, but in this area, “currently not working”. This is also the reason why you had to give back the bribe money, she adds.

Nevertheless, Ardern Victoria only wishes the Best for the Learn of telekinetic and telepathy skills – and, of course, their search for the dragon. Hand in writing the Minister adds at the end, a personal note: “P. S.: I’m going to keep this dragon on the look-out. You wear suits?”