Home Business Glyphosate: 100 pesticides should remain with no test approved 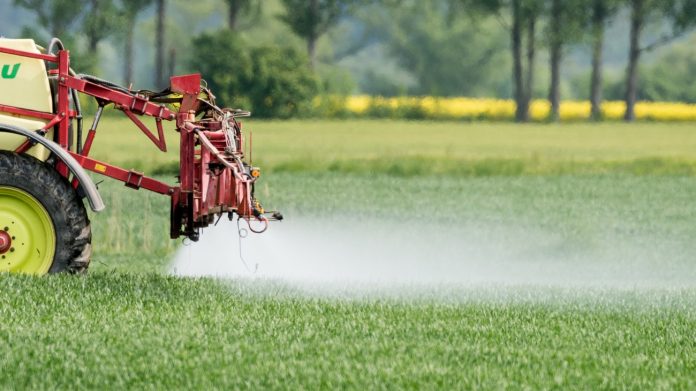 The Federal government plans, according to a report, to extend the authorization of 100 pesticides without the announced examination. The response to a small request of the Greens, as the Süddeutsche Zeitung reported. “Probably”, 100 products are to be allowed to remain, therefore, with an exemption on the market.

these products will give in the first half of 2019 no decision in the investigation, “so that the previous authorisation would have to be extended,” said the state Ministry of economic Affairs.

According to the Ministry of 121 application procedures for the renewal of pesticides. Already in December, had been extended in a similar manner, the approvals of 106 glyphosate-containing products a year.