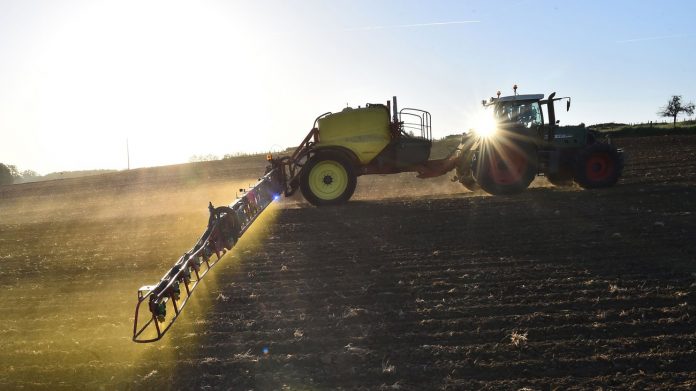 The advocate General of the European court of justice (ECJ) sees no reason to doubt the regularity of the approval of the controversial herbicide glyphosate. The test system was “solid” and will allow the subsequent correction of valuation errors. Glyphosate was “not a relevant example of supposed deficiencies in the overall system of regulation of plant protection products,” writes the advocate General, whose evaluation does not have to follow the judges, the connect often (Az. C-616/17).

Background of the report is a criminal case against activists in France, in a number of shops canister of a glyphosate-containing plants should have smeared the protection agent with colour. You have to answer, therefore, because of damage to property before the court. The criminal court then appealed to the ECJ and wanted to know whether the relevant EU-insufficient regulation on plant protection products, to ensure the protection of the population and the environment completely. If it turns out that the substances may be associated with risks that could dispense with the French judicial authorities of criminal prosecution of the activists.

the advocate General sees no reason and can find no evidence that the EU has acted in the case of the glyphosate approval “obviously flawed”.

glyphosate was in 2002 for the first time, and in 2017 – after months-long clashes and protests, especially in Germany – for a further five years in the EU have been approved. Meanwhile, the herbicide is one of the most popular Herbicides, for example through the wide use of the popular By means of Roundup, which is now part of the Bayer group. The Leverkusen had taken over the US company Monsanto, developed by the substance once. Meanwhile, glyphosate, however, is patent-free, and is marketed worldwide by dozens of other chemical companies such as Dow AgroSciences, and the German BASF.