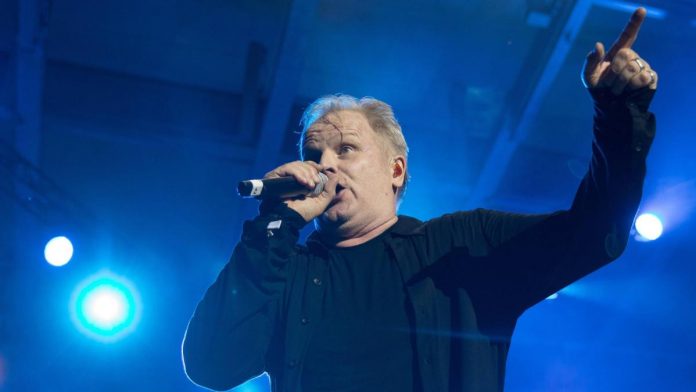 The singer Herbert Grönemeyer, accuses Chancellor Angela Merkel (CDU), a lack of communication. “Many are angry because they feel that they are not involved with,” said the musician to the “time-magazine”. It was like a family. If there are questions and Fears, should all on the table. “I don’t blame Angela Merkel, she communicates.”

“Willy Brandt was a thrill that could signal to the people: We have a common idea, let’s move.” The 62-Year-old, published a week ago, a Single in Turkish, and feels “for the first Time a responsibility for the society”. “If we want the country to develop well, we must not leave it to the politicians alone.”

Grönemeyer was occurred on Saturday at the final rally of the “Indivisible”-Demonstration in Berlin, and sang two songs. There, 240,000 people against racism and a shift to the right in Germany is demonstrated to the operator the information.

There, he said: “We are a very, very young, fragile country and we have earned our freedom over the years, carefully, together.” This was not sculpted, of course, or in stone. “We are put to the test, and it is to much of a defense. No one is more German than the other, there is Germany, but there are millions in Germany. And that is the inextricable beauty of this country.“