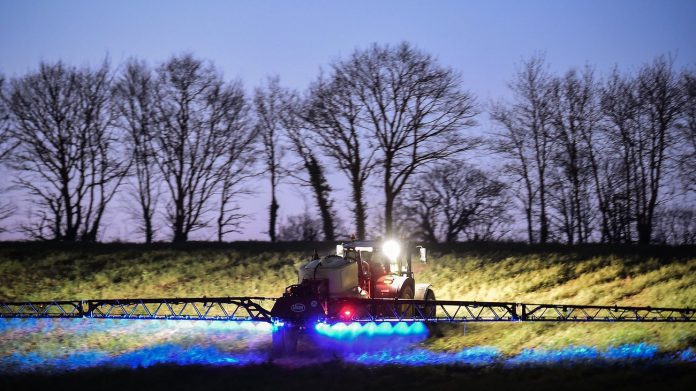 The pharmaceutical and crop protection group Bayer has a total of 107 study reports on the safety of the controversial weed destruction made ester glyphosate the public on the Internet. All study reports have been submitted to the EU authorisation process at the European food safety authority (Efsa), and Bayer own the rights, are in order on the transparency platform of the company is accessible to the public, the company said.

“By making our detailed scientific safety data accessible, we offer all Interested parties the opportunity to make yourself a picture of how comprehensive our approach to security is,” said the head of the Bayer crop protection division, Liam Condon.

The European court of justice had ruled in March that the studies would have to be made about the risk of cancer of glyphosate to the public. The decision of the EU food authority to keep appropriate investigations under seal, was void, said the Luxembourg judges at that time, as to assess the public interest in information is higher than that of the protection of business interests.