Home Crime In Moscow, a 10-year-old child was wounded in the chest from a... 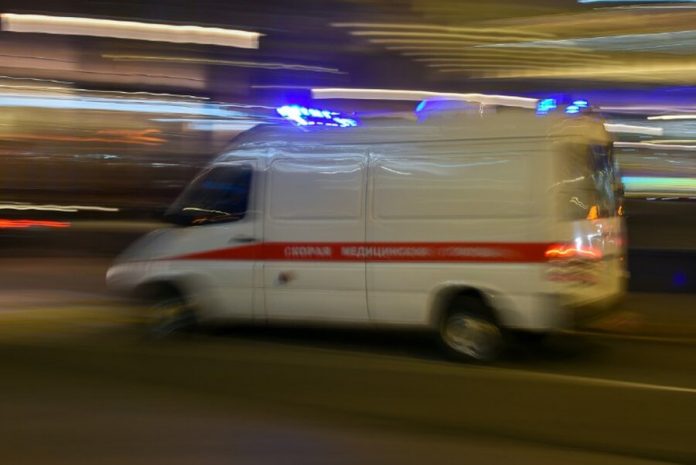 Ten-year-old boy was wounded in the chest from a pneumatic gun on the street in Tashkent, TASS reported a source in law enforcement bodies.

the Incident occurred while playing football with friends. The victim was hospitalized. Now established, who fired at the children.

Earlier in the South of Moscow detained a woman with a knife wounding his friend. In fact the incident the Metropolitan police checks.