Home Crime In Moscow, caught a gang of unusual scams: separated lovers for the... 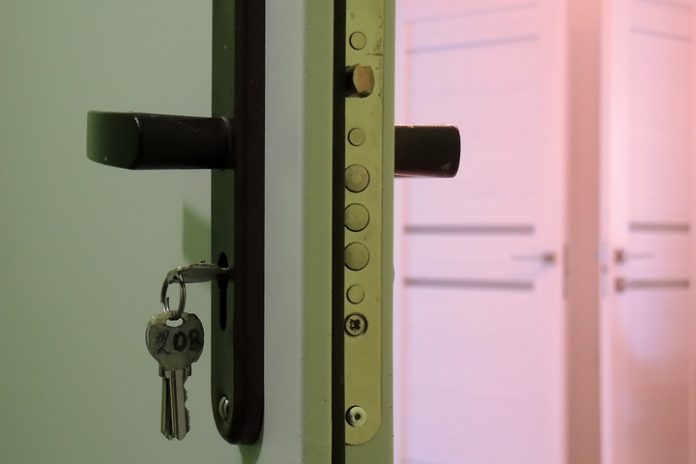 As it became known “MK”, the victim of speculators was the 65-year-old angelina Petrovna (name changed), used to teach literature and Russian language. Woman buried parents, then a 29-year-old son, and to myself, last year went to a sanatorium in the Kostroma region. There she met 70-year-old ustavnyj military who served in the airborne. Twirled the novel, the lovers even went on a joint vacation to Abkhazia, where he found a house with a plot near the sea for half a million rubles.

Law firm in Moscow for registration of the transaction of purchase and sale of pensioner found on the Internet and sent there for execution of an agreement his lady love. Naive angelina Petrovna has told to the employee of office not only the history of life, but also told about two of his apartment in the street Vavilov and Balaklavsky Prospekt. In order to ingratiate himself to the visitor, the Manager asked her to write a poem, ostensibly to read to children at night.

During your next visit to the firm played a show officer of the older women called a potential crook. To check the trustworthiness of a future life partner pensioner offered the services of the chief of security. He played a role – by taking a photo of the boyfriend of angelina Petrovna, declared him a member of the gang that kills old people for their apartments. Excited client did not understand how to give realtors 7 900 14 500 euros and dollars, and signed a contract of life rent on an apartment!

the villains forbade the woman to communicate with her lover and put her guard allegedly commandos from Syria, which was supposed to protect her from communicating with treacherous Heartbreaker.

meanwhile, the accomplice to fraud called a friend of angelina Petrovna, forbade him to communicate with a woman and threatened to jail. After this conversation, the older officer was taken to the hospital with a heart attack. She retired soon suspected deception, and asked for help to the Taganka district Prosecutor’s office. It turned out that from figureness realty firm affected and other pensioners. Some even pleaded with the cheaters.

the employees of that office under the hand was a pamphlet on the basics of psychological communication. In particular, the conversation with the senior author advised to start with a discussion of the politics and the situation in the country.

Now guardians of the law wanted all the victims of the scams. Their more than 150 people. And the love story of this couple ended sadly – a former paratrooper broke up with the teacher. But angelina Petrovna remains optimistic — he teaches Sunday school and writes poetry.