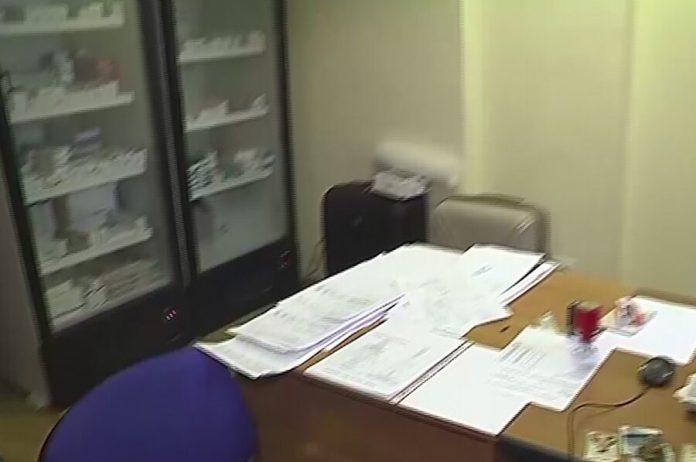 the Metropolitan police detained a group of doctors who were suspected in the theft and sale of encapreppart.

“Suppressed the activity of an organized group whose members are suspected in the theft and sale of medicines intended to treat cancer patients,” – said on the website of the MIA of Russia.

According to preliminary data, the head of the Oncology clinic and several doctors forged documents and stole hospital drugs, then sold them in other regions.

it is Noted that the material damage from their actions has made more than 100 million rubles. During searches in places of implementation was discovered about 3.5 thousand packages of drugs. On this fact opened a criminal case about fraud.

Previously, the detection of violations of circulation of drugs for the treatment of cancer patients said Sergey Sobyanin. The mayor noted that such measures help to restore order in the capital, and protect the rights of residents to receive free medication.