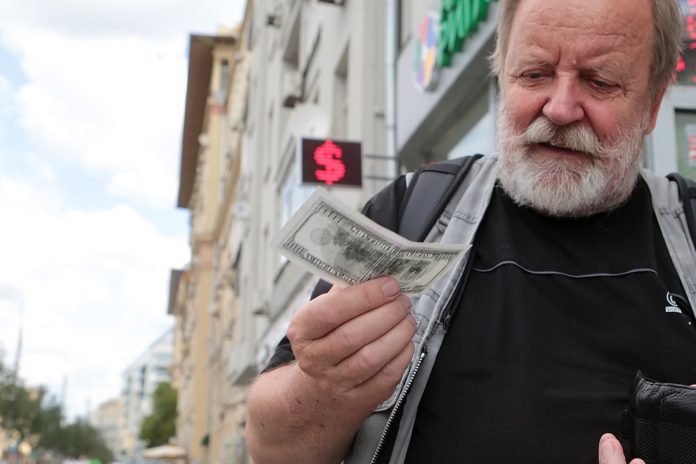 In Moscow, cashier of the exchange office of currencies kidnapped almost three million rubles, which it handed over to the client and disappeared.

the Man came to the exchange, to be exchanged 2.8 million rubles in small bills. He shoved money out the window. The cashier counted it, wrapped it up and went into the other room.

Man some time was waiting for the cashier will appear and will do the surgery, but the woman never showed up. When the client realized that the cashier just ran off with his money, he went to the police.

Now the police are checking.