Home Breaking In Novokuznetsk the convict escaped from the courthouse 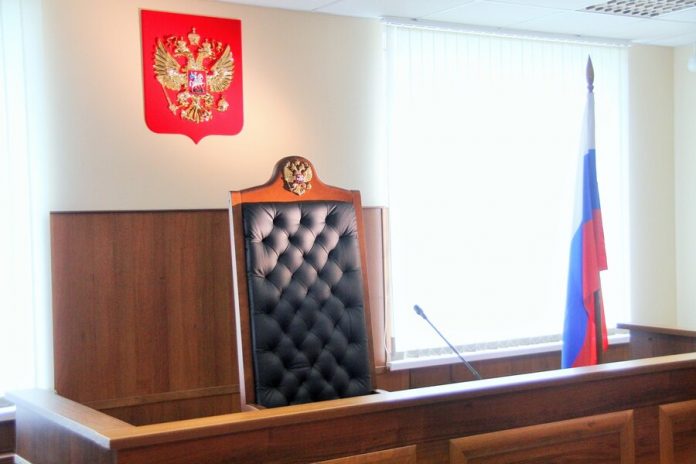 the Investigating authorities of the Kemerovo region opened a criminal case after the escape from the courthouse of the defendant.

the Incident occurred on January 29 in Novokuznetsk. The defendant attacked the head of the escort service and disappeared. As reported on the website of the UK by region, as part of the investigation will establish, adequately produced the escort.

According to preliminary data, the convict fled at the time when the convoy accompanied him to the toilet. 33-year-old convict repeatedly struck the guard in the face and fled from the courthouse, reports “Komsomolskaya Pravda”.

the Attacker repeatedly prosecuted for robbery and looting. He received 15 years of imprisonment, the search continues. January 20, about 26 prisoners escaped from a prison in North-West Brazil.