Home Breaking In the Scenarios evaluated Zelensky words about the responsibility of the USSR... 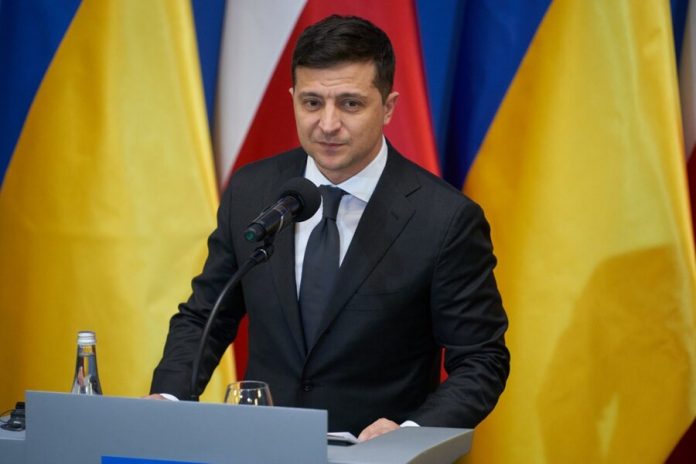 Member of the Federation Council Committee on international Affairs Sergei Tsekov commented on the words of President Vladimir Zelensky on the responsibility of the USSR for the outbreak of the Second world war. About it reports RBC.

According to the Senator, Ukraine can not abandon its past, and attempt to find new allies in the face of Poland leads the country “going nowhere.” Statement of the Ukrainian leader will be even more strange if we remember that he comes from a family of veterans.

“His grandparents, as far as I know, they fought, they defended and liberated the Soviet Union and Europe,” recalled Tsekov.

He suggested that Zelensky is under serious pressure from the most aggressive, nationalist part of the Ukrainian society. These groups are pushing the President to such statements, thought the Senator.

Earlier Vladimir Zelensky in the course of his visit to Poland stated that the country “first felt the conspiracy of totalitarian regimes.” According to him, Europe and the world in General “have no right to remain silent, as it was in 1939”.

Poland wants to pass a law against the “Russian interpretation of history,” the Head of the Israeli foreign Ministry thanked the Soviet soldiers for the liberation of Auschwitz