Home Breaking In the state Duma commented on the possible increase of penalties for... 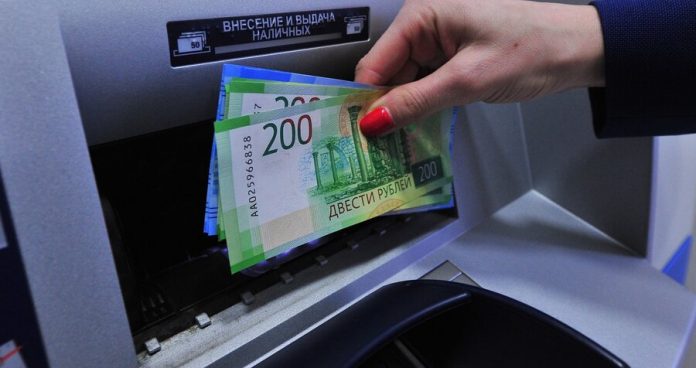 the Chairman of the Duma Committee on labor, social policy and veterans ‘ Affairs Yaroslav Nilov has commented on Moscow 24 possible tougher penalties for delay of salaries to employees.

According to him, all measures to combat the debt workers should be supported.

“We recently adopted amendments that allow, once the labour Inspectorate identified, immediately transmit to the court bailiffs for a rapid withdrawal. We, therefore, actions against debt and those who do not pay salaries, support,” – said the Deputy.

But with regard to some serious criminal penalties, the need to understand proportionality. But most importantly – the inevitability of punishment.
Yaroslav Nonprecedent of the Duma Committee on labor, social policy and veterans ‘ Affairs

the lawyer and expert on labor law Valentina Yakovleva added that recently, a lot of queries from citizens is part of wages below the minimum wage (SMIC).

“Therefore, if irregularities in payments due to objective factors, that is, the head it doesn’t because the accounts have no money, and deliberately breaks the law, then the stricter penalties will make him a more responsible approach to the payment of salaries”, – she explained Moscow 24.

However, she said that more severe punishments can also lead to an increase in schemes to evade responsibility.

Earlier it was reported that criminal penalties for failure to pay more than two months can tighten. If the delay in salary to recognize a misdemeanor, the employer may receive from 5 to 10 years of imprisonment.

At the moment, for partial non-payment of wages, pensions, stipends and allowances for three months or more, the head of the organization faces up to a year of imprisonment for non-payment of full wages in excess of two months up to three years tarmy. Also, the punishment can be fines, community service, and disqualification. However, those who are first-time offenders, can avoid liability if within two months after discovery of the violation, the arrears of wages to employees will be repaid.

According to official data, on December 1, 2019 Russian employers total employees owed 2.9 billion rubles. This is 20% more than on January 1 of the same year.

In December of last year Vladimir Putin signed a law on simplified procedure for the recovery of wage arrears from the accounts of employers. According to him, labour inspectors will be able to direct the bailiffs of the decision on collecting from employers of wage arrears directly. If the employer disagrees with the decision, he can appeal within 10 days. If the decision will enter into force, the money from the account of the employer write off forcibly.

While the Central Bank of the Russian Federation plans to launch a option the enumeration of wages through the system fast payments (SBP). Presumably, a new opportunity will appear in Russia by the end of 2022.