Home Breaking In the state Duma extended the deadline for submission of amendments to... 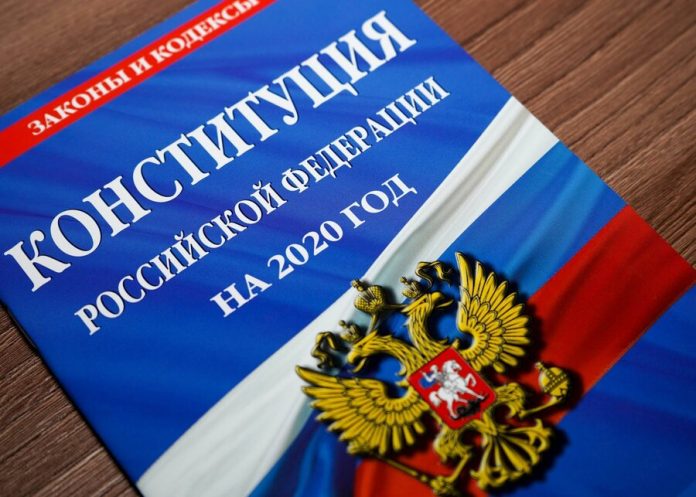 the State Duma Council has extended until March 2, 2023, the amendments to the bill on amendments to the Constitution. Chairman of the lower house of Parliament, Vyacheslav Volodin, reports the Agency “Moscow”.

the Original Committee had planned to accept the amendment before February 14.