Home Breaking In the state Duma introduced a bill to abolish the punishment of... 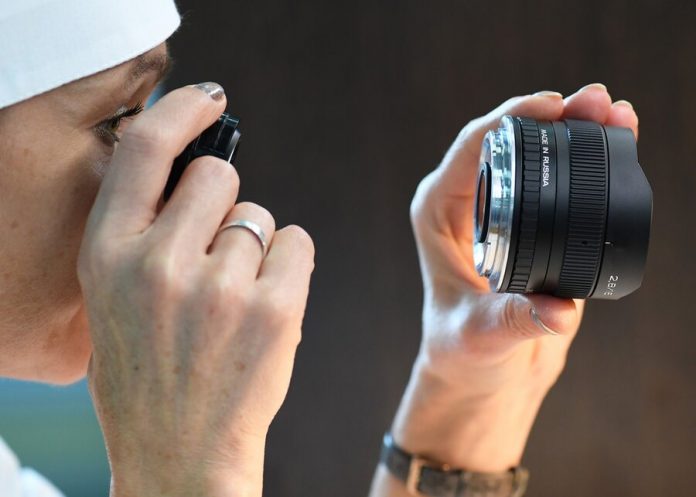 deputies of the state Duma have submitted for consideration the lower chamber of Parliament a bill which proposes to abolish the article of the criminal code on illicit trafficking “spy” gadgets, reports the Agency “Moscow” with reference to the press service of the party “Fair Russia”.

“Article about the “spy” devices became a tool “cane” system and the reason for the unwarranted prosecution of citizens,” – are reported words of the Deputy Sergey Mironov.

He recalled the case of a farmer Evgenia Vasilyeva of the Kurgan region who has purchased a GPS tracker for your calf and it nearly ended up in jail.

“Only after the intervention of the President the case was closed, but such absurd cases are still. For example, in Moscow judged young father who is at home hung the camera monitors in the form of light bulbs – “spying” for their child,” explained Mironov.

He stressed that last year, about 300 people were convicted on this article.

Previously, the state Duma adopted in the third reading a law that amends the criminal code and the Code of administrative offences, clarifying the concept of “special technical means intended for secret information”. It was explained that the bill does not apply to instruments and devices of household purpose with function of video, audio, images and geolocation, which are in free circulation.

The exceptions are devices that deliberate path has been modified or otherwise added new properties that allow you to obtain information that has personal, family or commercial secrets.

the Perfect tool for espionage. How to safely use gadgets