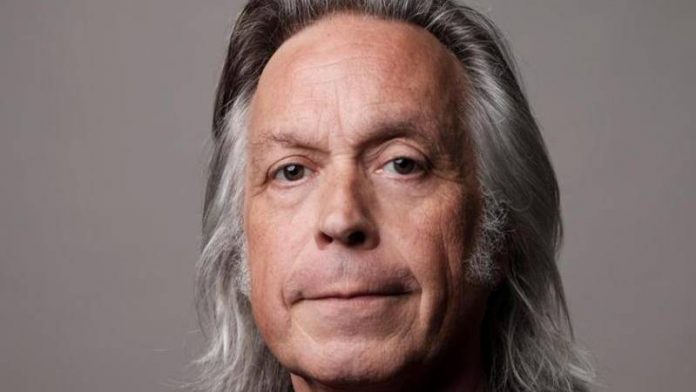 For decades, Jim Lauderdale is just as busy as in the quality resistant – since 1991, the Singer/Songwriter has released 31 Studio albums. “A long time ago I decided that I ignore in each record the categories in which people try to put me, and just make music that comes from my heart,” he says.

No wonder, then, that in the course of time, very different albums created, with a range of Country and Bluegrass, Swing and Rock to Soul, often – as on “Time Flies” – on a plate. The new Studio album “From Another World” (Yep Roc Records / H’art) – reflects once again a regular part of this Palettte.

The Album starts powerfully with the psychedelic Rock Song “Some Horses Run Free”. Lauderdale sprinkled a few more rocking titles, as well as a few pure country songs are all top-class. But the Highlights of the album are the title, the escape of a category are: The weightless reminds sliding “The Secrets Of The Pyramids” to the Byrds in their best times, “The Graceland Horses” to the ingenious simplicity of Townes Van Zandt.

And almost most of the Songs have a world-class Pedal Steel keeps the country feel comes too short. “In the Album the search for connection, love and understanding between people, about empathy in a world that feels as if people are always absent-questionable,” says Lauderdale. “If the world is in front of your window too hard, I hope you enter that world that we have created here.”